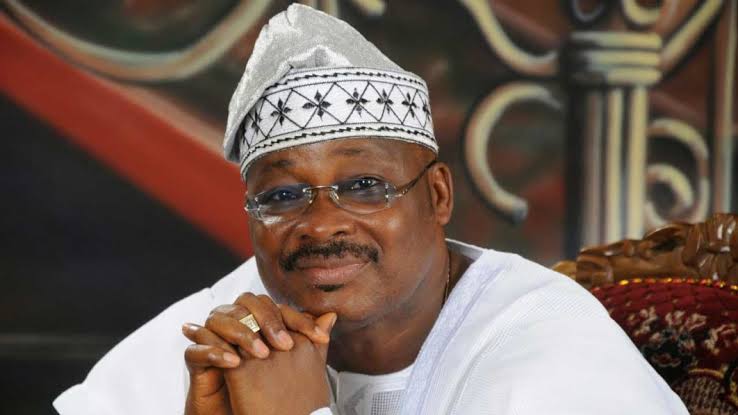 Immediate past governor of Oyo State, Abiola Ajimobi has been appointed as the deputy national chairman of the ruling All Progressive Congress(APC).

According to reports, his appointment was ratified on Wednesday at the APC Southwest caucus meeting held in Osogbo.

Meanwhile, there were controversies against his candidacy by some top Southwest leaders and elders of the ruling All Progressives Congress (APC) at a meeting held last Friday at the Lagos State House, Marina.

Following his appointment, the former governor replaces Otunba Niyi Adebayo who was the immediate past deputy national chairman South after his appointment as Minister for Trade and Investment.