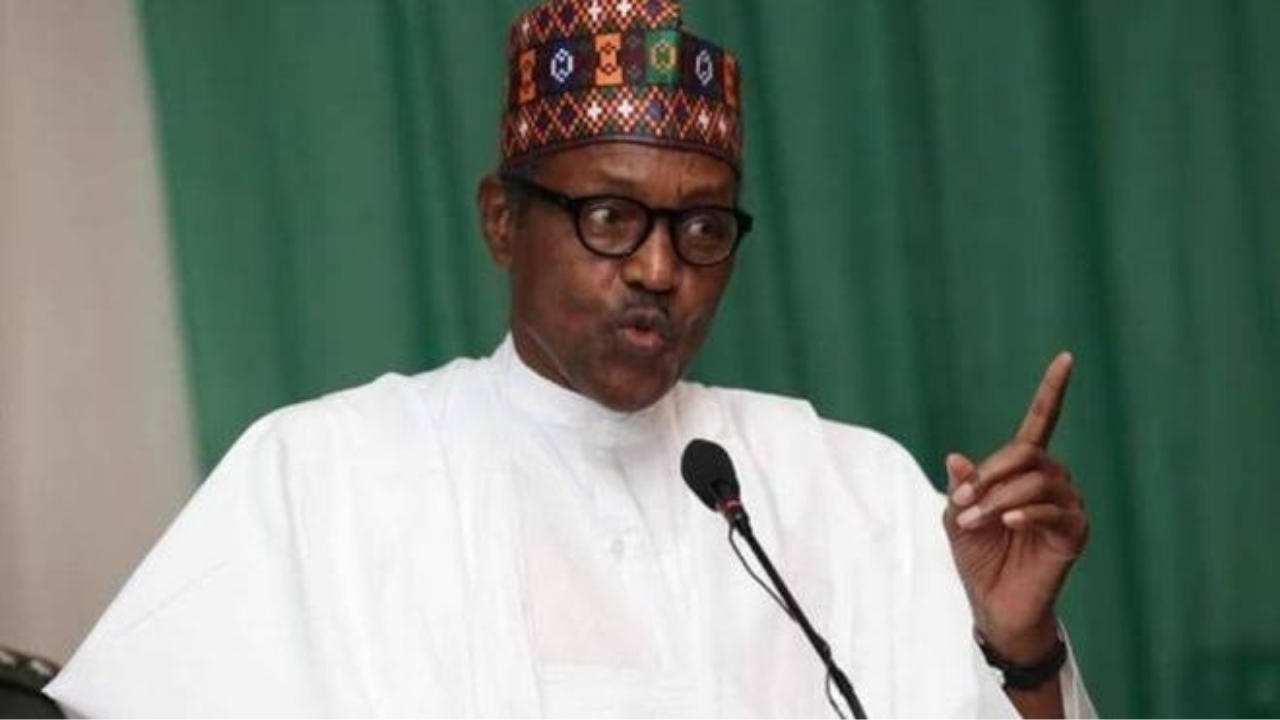 Stop disinformation that can divide Nigeria, Presidency tells CAN

The Presidency has urged the Christian Association of Nigeria (CAN) to desist from disinformation which can further divide Nigerians.

Recall that President Muhammadu Buhari had in an article published in ‘’Speaking Out; a guest opinion column for Christianity Today’’ said over 90 percent of Boko Haram victims were Muslims.

The President had also said that the perception that members of the sect were always targeting Christians in Nigeria was not completely true, adding that the terrorists have targeted the vulnerable without discrimination.

“It is the reality that some 90 per cent of all Boko Haram’s victims have been Muslims.

“They include a copycat abduction of over 100 Muslim schoolgirls, along with their single Christian classmate; shootings inside mosques; and the murder of two prominent imams.

“It is a simple fact that these now-failing terrorists have targeted the vulnerable, the religious, the non-religious, the young, and the old without discrimination,’’ the President had said in the article.

But CAN, which had been accusing the government of not making efforts to protect Christians in the country immediately replied the President, describing his claim as false.

CAN’s Vice Chairman (Northern region), Rev. John Hayab, was quoted to have said: “If President Buhari truly made that claim, then we cannot be surprised, going by the things his spokesman, Femi Adesina, said after the killing of Rev Lawan Andimi.

“But there is a difference between what they say in the media and the actual happenings on the ground. In Nigeria, it will be dishonesty for anyone to claim that 90 percent of Boko Haram victims have to be Muslims.

“We believe it is not true. However, this is part of the denials that have caused problems in this country.

“We make bold to say the Federal Government has not commissioned any multi-stakeholder survey to ascertain the facts and figures. Let the President show him the full facts backing his claims.

“A leader who is supposed to unite the people need not exhibit certain sentiments such as have been conveyed by President Buhari,’’ Hayab had replied the President on Tuesday.

However, the Presidency in a statement yesterday, titled “Ransom on Chibok, Dapchi School Girls: Again CAN missed it” told the Christian body not to be antagonistic to every attempt by the administration to move Nigeria forward.

The statement, signed by Femi Adesina, Special Adviser to the President on Media and Publicity, read: “We are again constrained to react to unfounded allegations by the Christian Association of Nigeria, CAN, about the payment or non-payment of ransom for the release of Chibok and Dapchi schoolgirls.

“ Media reports quoted CAN’s Director of Legal and Public Affairs, Kwamkur Samuel, to have said inter alia: ‘Nigerians need to know, if they have not known the reason the Presidency could not pay ransom to rescue Chibok girls. It is because 80% to 90% of the girls are Christians.

“The reason Dapchi girls’ ransom was quickly paid and they were returned is the discovery that most of the girls were Muslims, except Leah Sharibu who is still in captivity. When the media in August 2018 quoted a United Nations report alleging that the Federal Government paid a “huge ransom” for the release of the abducted Dapchi schoolgirls on March 21, 2018, the Minister of Information and Culture, Lai Mohammed, immediately disputed the report, insisting that no ransom was paid, little or huge.

“According to the Minister, ‘there must be a conclusive evidence to support such a claim. Without that, the claim remains what it is – a mere conjecture.’ And we ask, who should Nigerians or CAN rather believe, if there is good faith?

‘’We urge CAN to desist from disinformation which can further divide Nigerians. The letter and spirit of the Holy Bible do not support discord, which CAN’s allegations are liable to cause.

“ The Christian body needs not be antagonistic to every attempt by the administration to move Nigeria forward, before it can champion or defend the Christian faith.