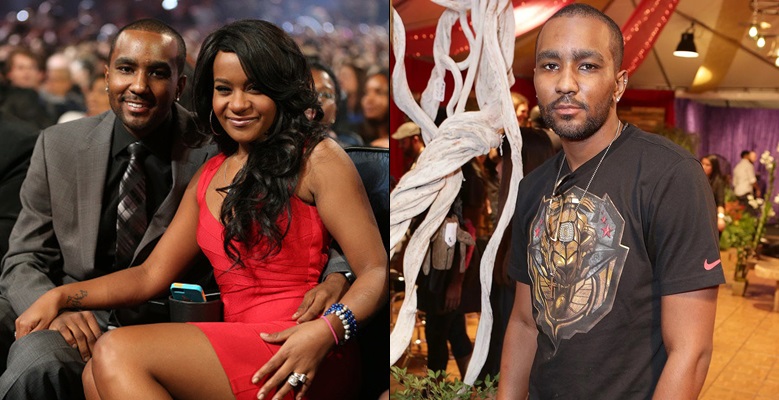 The cause of death of late Bobbi Kristina Brown’s ex-fiancé Nick Gordon, who died on New Year Day  has been revealed.

TMZ who obtained his autopsy and toxicology report disclosed that Gordon died of heroin toxicity with the manner of death officially deemed accidental.

Gordon, who was 30 at the time of his death, was suspected to have overdosed on New Year’s Day in Florida. He had a series of heart attacks after he was rushed into intensive care in Florida, where he later died.

In a 911 dispatch call at the time of Gordon’s death, an operator is heard saying, “Black stuff is coming out of his mouth and he was not breathing.”

In January 2015, Gordon was present when his girlfriend and Whitney Houston’s daughter, Bobbi Kristina Brown was found unconscious in the bathtub of her Georgia home following a suspected drug overdose.

The 22-year-old was placed in a medically induced coma and died six months later.

Gordon was found legally responsible for Brown’s death in a civil case and in 2016 but no criminal charges were filed against him.