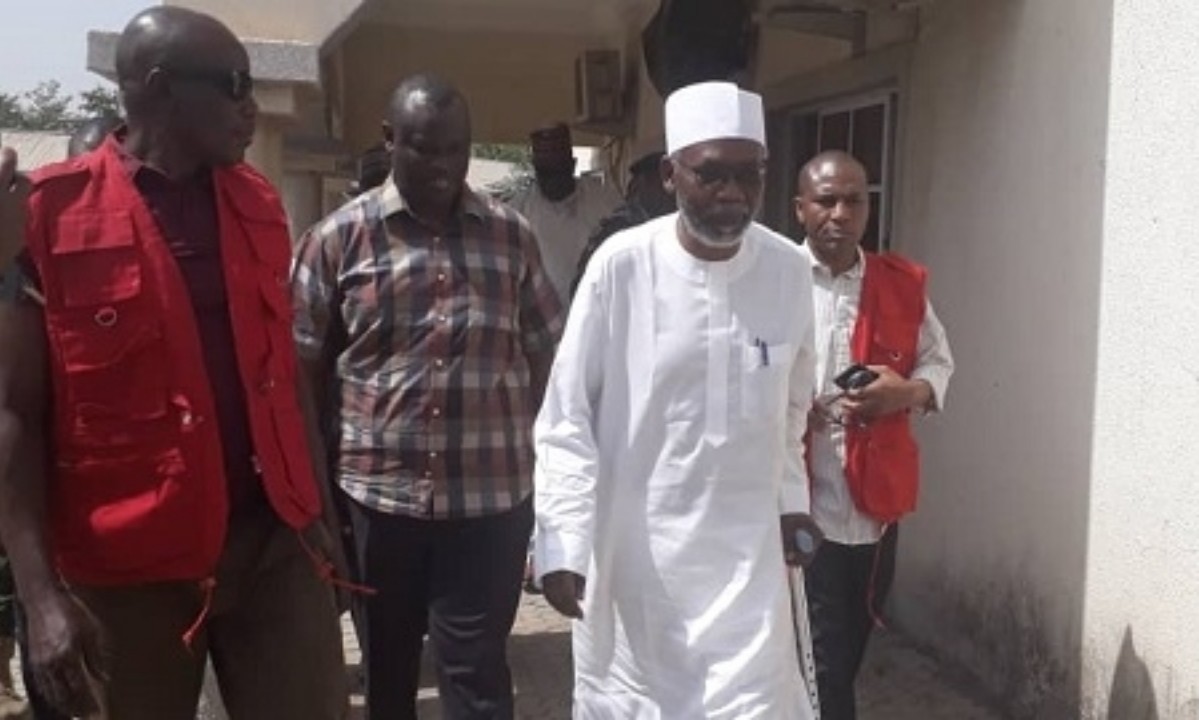 Human rights lawyer and Senior Advocate of Nigeria (SAN), Chief Mike Ozekhome, yesterday raised the alarm over the deteriorating health condition of the former Attorney-General of the Federation and Minister of Justice, Mr. Mohammed Adoke (SAN).

Adoke has been in detention despite meeting bail conditions granted by a Federal Capital Territory High Court on January 30.

Ozekhome said Adoke was rushed to the Federal Medical Centre in Abuja by the Economic and Financial Crimes Commission (EFCC), which has refused to release him.

The EFCC had accused the former minister of “abuse of office” in the Oil Prospecting Lease (OPL) 245 deal which was signed in April 2011.

The anti-graft agency alleged that he collected N300 million bribe in September 2013 — more than two years after the deal was signed. In a statement issued yesterday Ozekhome said the court took cognisance of his client’s poor health before granting him bail.

While wondering why the anti-graft agency has not obeyed the order, the senior advocate said his client’s continued detention amounts to persecution and not prosecution.

“In addition to his spinal cord and back pains, Adoke is now critically ill, with the fresh addition of typhoid, malaria, sore throat and blistered lips, and with his sight gradually failing him. This has forced the EFCC to hurriedly transfer him to the Federal Medical Centre, Airport Road, Abuja,” the lawyer said.

“From the foregoing, it is crystal clear to any discerning observer that our client is no more being prosecuted, but is being persecuted, by the EFCC, which has, by this singular act, now constituted itself into an institution that acts above courts of law.” He said by refusing to obey the order of court, the EFCC “is now constituting itself into an appellate court or tribunal over court decisions.”

“If a former Honourable Attorney-General of the Federation and Minister of Justice could be so shabbily ill-treated with such brazen disrespect to his humanity and dignity for his person, over alleged infractions, the infractions of which a competent court of law had clearly exonerated him in a land mark decision, dated April 13, 2018, and also, a further exoneration, by the present Attorney-General of the Federation, Abubakar Malami (SAN), in a legal opinion dated September 20, 2017, then one shudders about the fate of the proverbial ‘common man’ and ‘common woman’,” Ozekhome said.