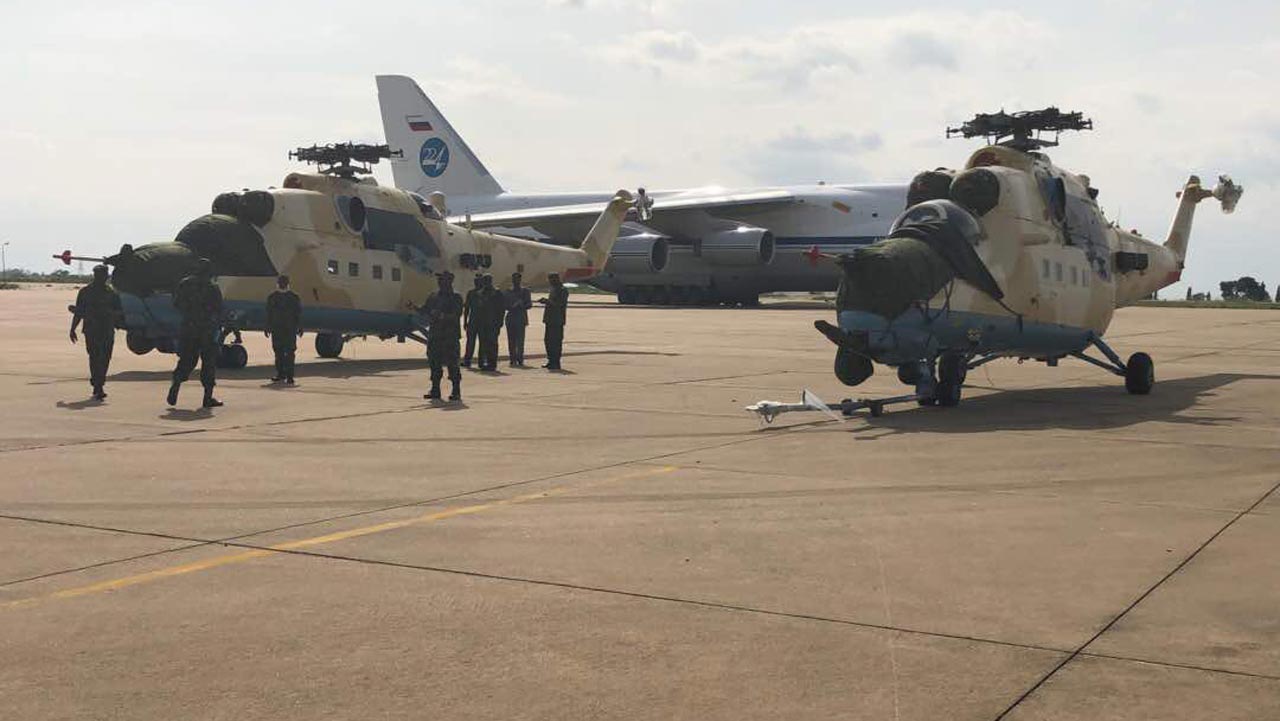 Daramola said in a statement on Friday in Abuja, that the Air Force achieved this through the Air Task Force (ATF) of Operation LAFIYA DOLE.

He said that the air strike was executed on Feb. 5 following intelligence reports that some ISWAP members who relocated from nearby Tongule have settled in the area.

According to him, the reports show that some ISWAP elements have set up camps in a cluster of compounds in Kaza, along with their logistics supplies.

“The identified location within the settlement was attacked by the ATF’s fighter jets after confirmatory Intelligence, Surveillance and Reconnaissance (ISR) missions, showed significant presence of terrorists.

“This resulted in the destruction of the structures and the neutralisation of some of the ISWAP fighters,” he said.

Daramola said that NAF and surface forces will sustain air campaign to shape the battle space in the North East for the effective conduct of further ground and air operations.