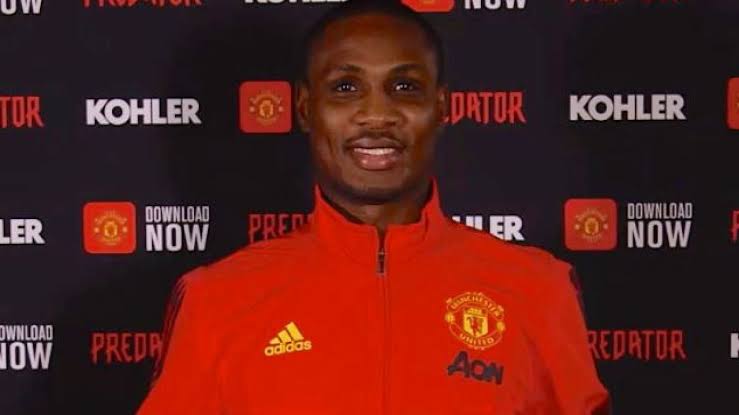 Odion Ighalo has been told he will be able to travel for Manchester United’s Europa League clash against Club Brugge despite missing the club’s Marbella training camp amid coronavirus fears.

Ighalo was left in Manchester when the United squad left for Spain on Saturday amid concerns he would not be allowed back into the UK if border controls were tightened up this week to stem the spread of coronavirus.

United signed Nigeria striker Ighalo on loan for the rest of the season from Chinese club Shanghai Shenhua on transfer deadline day.

Because he travelled from China, where more than 800 people have died from coronavirus, Ighalo has to be monitored for 14 days.

However, the 30-year-old did not have to go into quarantine as he travelled from Shanghai rather than Wuhan, where the virus originated.

Ighalo’s monitoring period ends on February 16, meaning he will be available to make his debut in United’s Premier League clash away to Chelsea the following day.

And United have also confirmed that he will be able to travel to Belgium for the first leg of United’s Europa League last-32 clash against Club Bruges, according to the Mail.

However, it is not ideal that Igahlo has had to miss the Marbella training camp, as it would have been the ideal opportunity for him to integrate with his new team-mates and learn what United boss Ole Gunnar Solskjaer would expect from him on the pitch.

The striker will instead follow an individual programme with personal performance coach Wayne Richardson, training alongside the Great Britain taekwondo squad in Manchester.

Explaining the desicion to leave Ighalo out of the Marbella trip, Solskjaer said: “Because of the situation in China, we’re not sure if he’d be allowed back into England if he leaves the country again, so he’s staying here working with a personal coach, individual programme and his family then can settle in England as well. That’s a plus.

“Of course he might have liked to have come with the players and got to know them, but the risk [of potential border restrictions tightening], we don’t want to take that.”