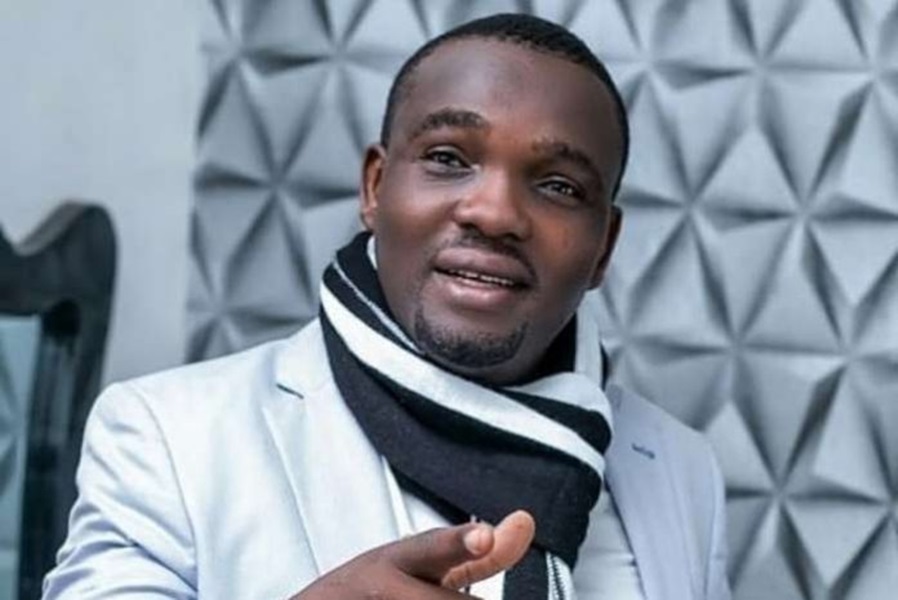 Actor Yomi Fabiyi accused of luring upcoming actresses to bed in exchange for roles, he reacts

According to the blogger, Yomi Fabiyi usually lures upcoming actresses to bed in exchange for roles.

This is coming after Yomi Fabiyi engaged in a war of words with the blogger who had revealed that the children of late actress Aisha Abimbola are being maltreated by actress Lola Alao in Canada.

With the account back, the blogger made do his promises to expose Yomi Fabiyi by revealing sexual allegations against him.

See the screenshot below. 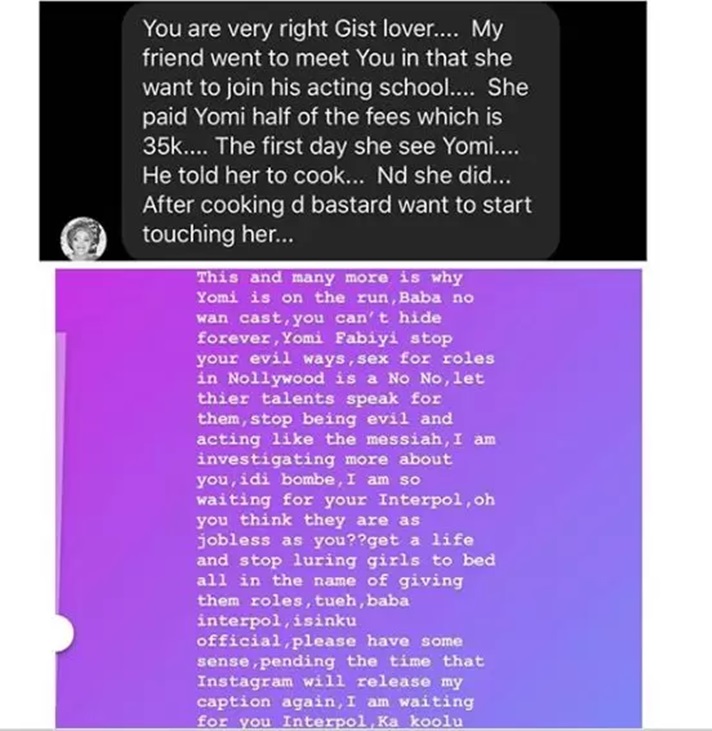 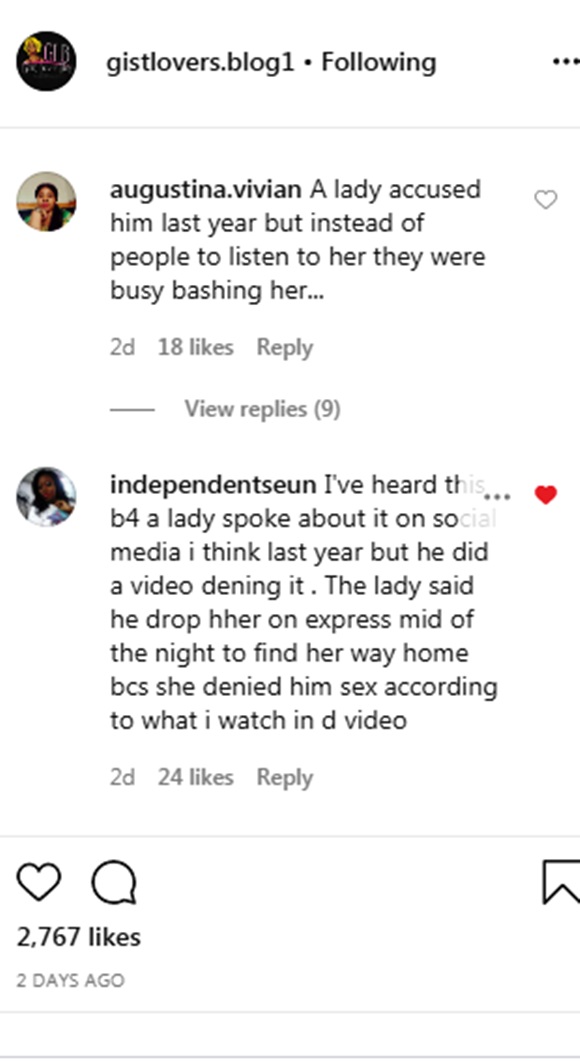 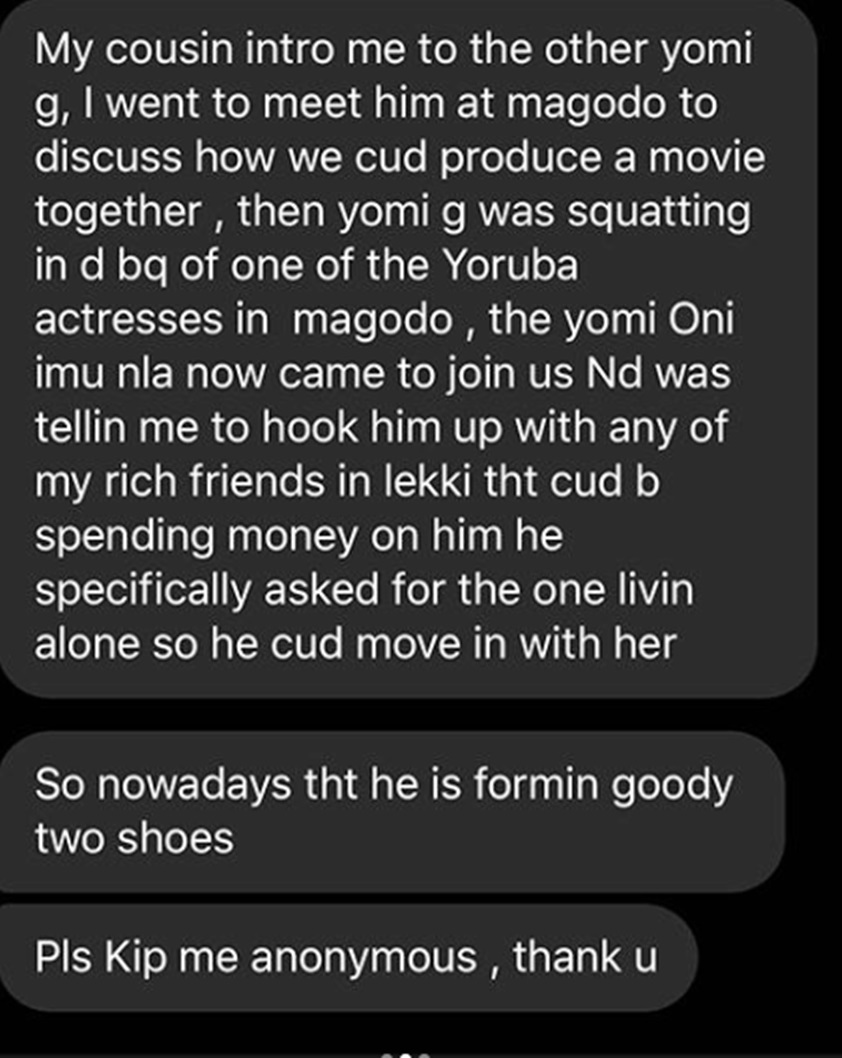 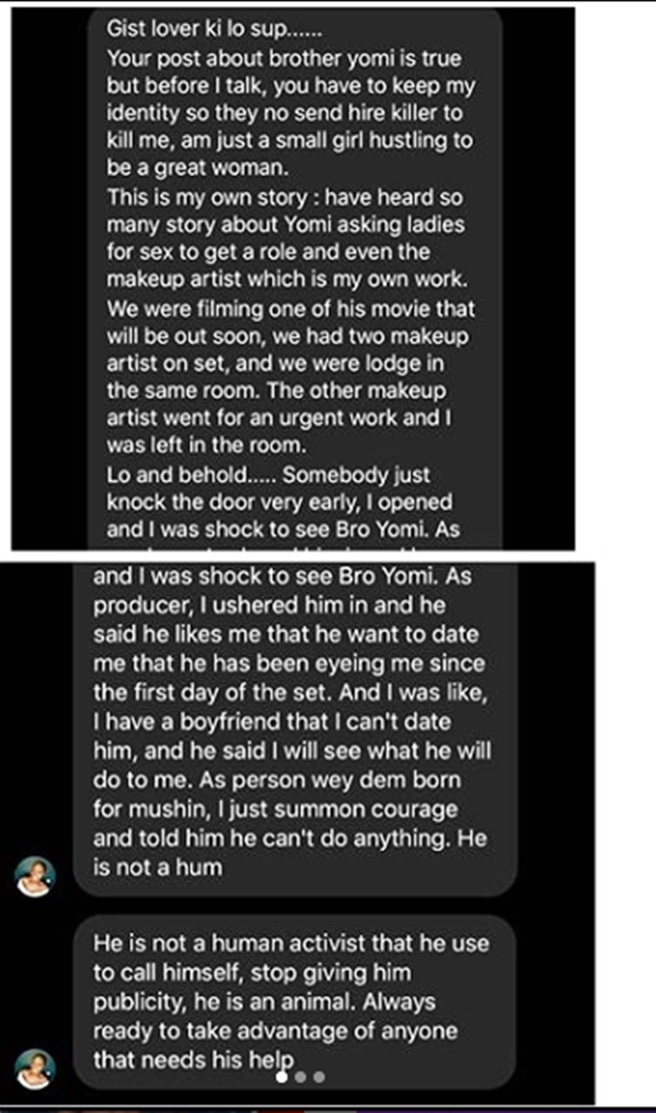 @borosfirstbaby dropped a comment saying: “In my service year, I met a girl who said she acts. She mentioned Yomi tried to sleep with her but stories like this are so difficult to prove. It may also be in his past. He may be a better person. We all have to look at issues like this carefully. He who asserts must prove”.

However Yomi has taken to his Instastories to react, saying that bloggers will face the wrath of the law for infringing on people’s rights, all in the name of blogging… 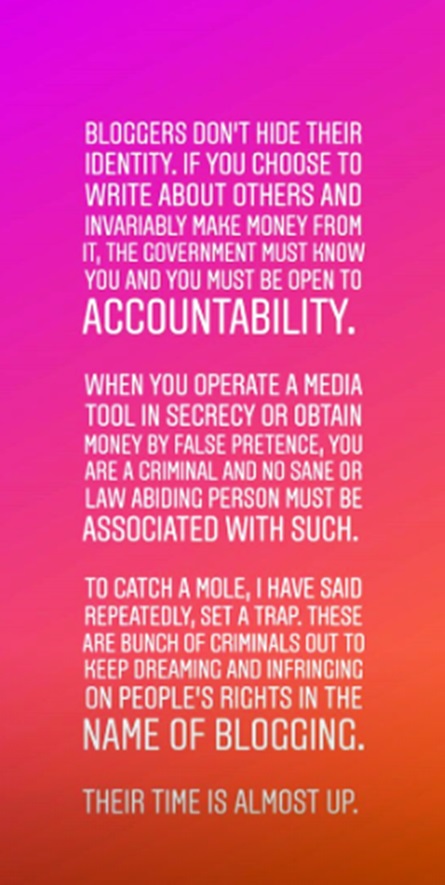 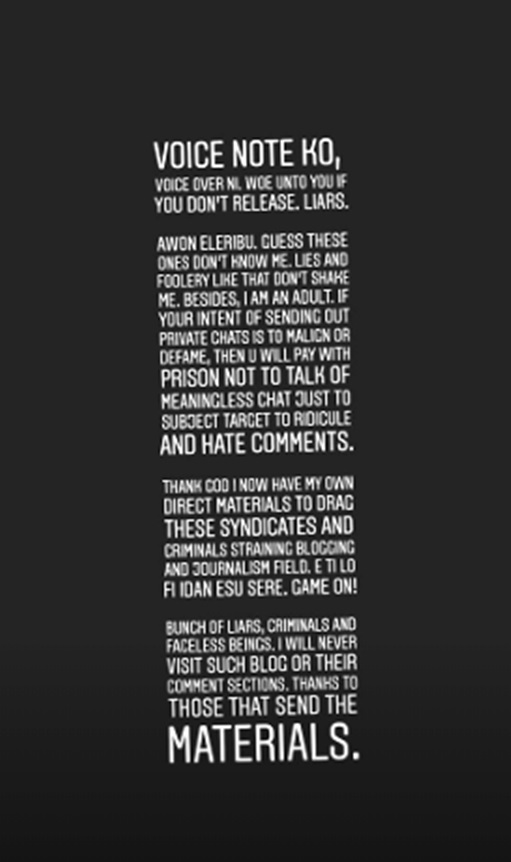 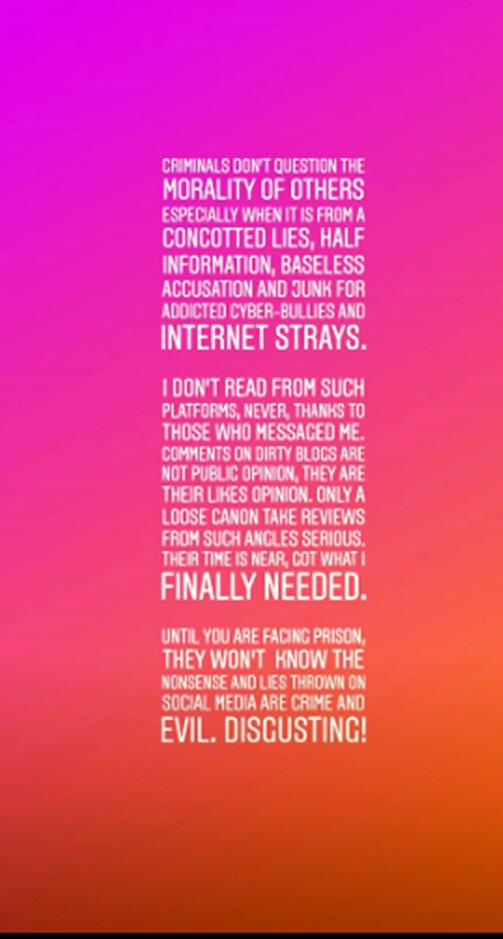