Two brothers and 13 others have been arrested by the Economic and Financial Crimes Commission for allegedly involving in internet-related fraud. 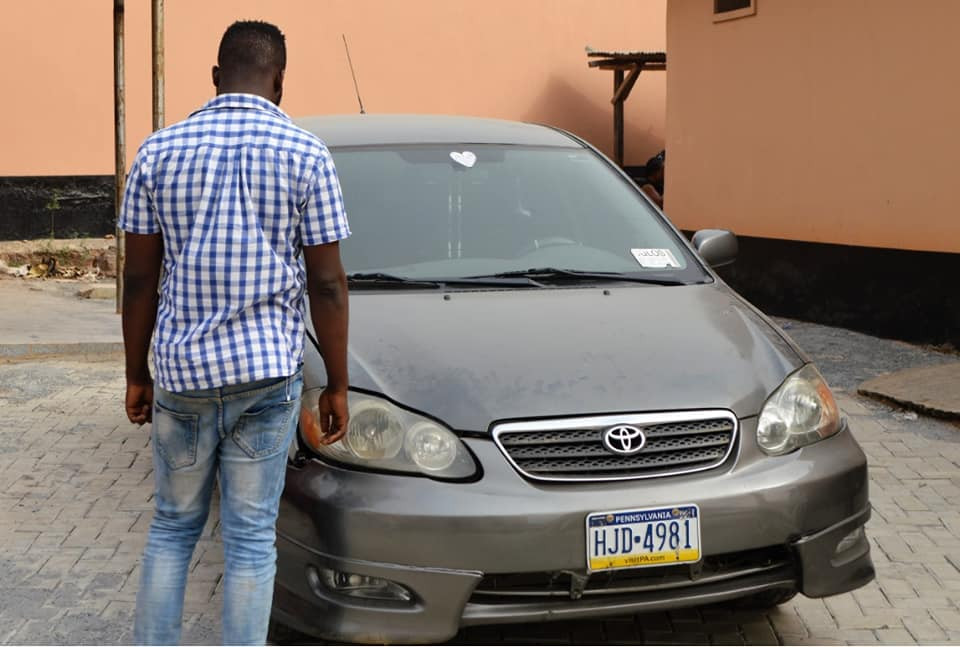 These fraudsters were arrested in a raid carried out in Alafara area of Ibadan, the capital of Oyo state.

Police apprehend two suspects for obtaining the sum of N1.4m under…

The suspects were apprehended at Alafara area of Ibadan, Oyo State, following intelligence earlier received on their alleged illegal activities.

The thirteen others, whose ages range between 16 and 48 years, include: Abiodun Ojo, Lawal Ahmed, Adedeji Olatunbosun, Adeniyi Ramon, and Oladipupo Oluwatobilola.

The suspects would be charged to court as soon as investigations are concluded.