Following the proscription of commercial motorcycles and tricycles popularly known as Okada and Keke Napep in some parts of Lagos, photos of a police van allegedly use to transport people for commercial purpose have surfaced online.

This was revealed in some after-work photos uploaded by a Twitter user @caren_diala.

The user captured moment some Lagosians scrambled to get a spot in a police van.

“I thought it was a joke today at Eko Hotel roundabout when this police van legit pulled over and started loading Ojuelegba. Omo!!! I couldn’t help it” 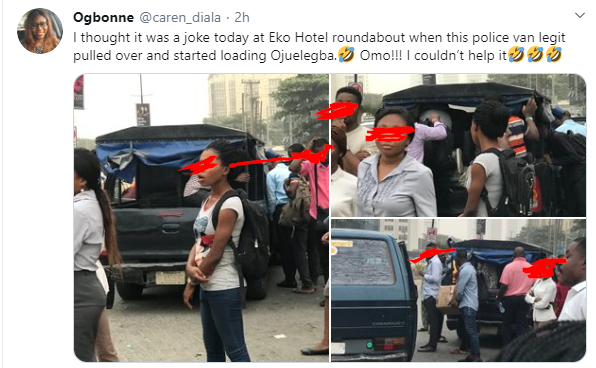 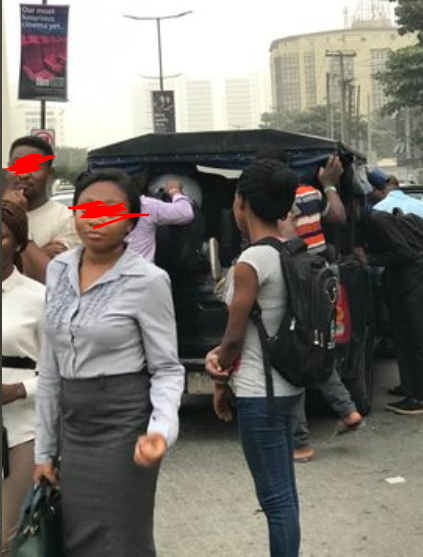 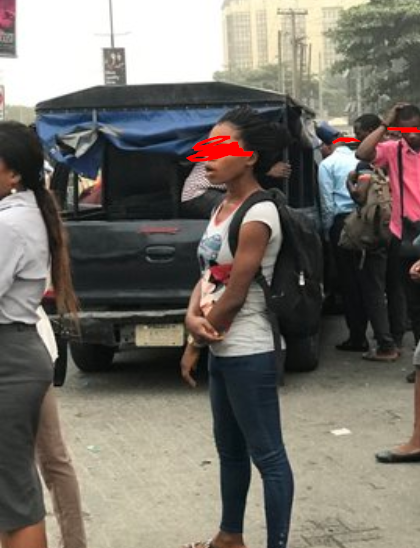