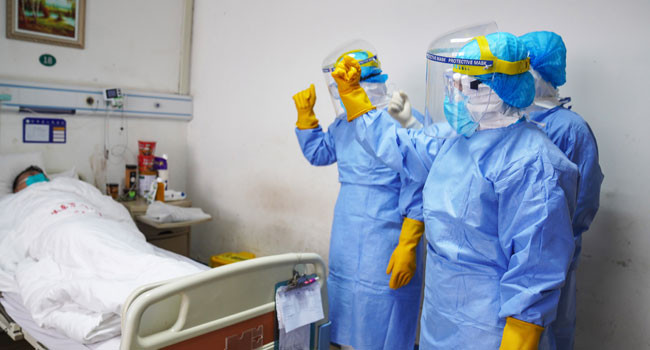 Following the emergence of Coronavirus in Wuhan, the Egyptian Health Ministry has confirmed its first case of the deadly coronavirus, making it the first in Africa.

This was revealed by the authorities in a statement released on Friday, February 14.

The authorities revealed that they have notified the World Health Organization and the patient has been placed in isolation in a hospital for treatment and monitoring.

The nationality of the person was not given in the joint statement with the population ministry, which added that they had shown no “symptoms”.

Egypt is believed to be the 28th country in the World to record a case of the killer virus and it is the first in Africa.

Since the outbreak of the killer virus from Wuhan in China, more than 64,000 cases of coronavirus have been diagnosed around the world and 1,363 people have died so far.