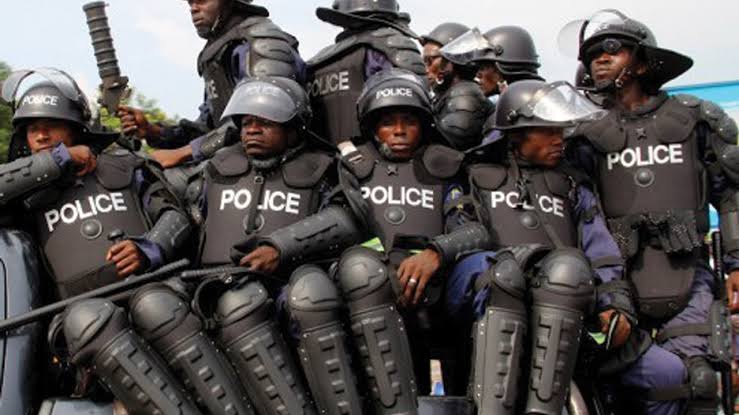 No fewer than 7 people were allegedly killed in an attack at Maro village market, a community between Kajuru and Kachia local government areas of Kaduna state.

The sad incident has been confirmed by the Police Public Relations in the state, Mohammed Jalige while addressing newsmen.

Mohammed Jalige said some unknown gunmen carried out the attack in the market when traders were closing for the business of the day.

He also disclosed that 5 people were injured in the attack.

“The Command has received a sad information from DPO Kachia that on 12th February, 2020 at about 1915hrs that some unknown gunmen in military uniform invaded, Maro Village a border community between Kajuru and Kachia local government areas all of Kaduna state. The armed men entered the village market in a vehicle and started shooting sporadically and in the process shot some people.

“On receipt of the information, DPO Kajuru and Kachia immediately mobilized patrol teams to the area to restore normalcy but unfortunately seven (7) persons were found dead and five (5) were injured.

“The dead bodies deposited in the mortuary while the injured are currently receiving treatment at the same hospital. Normalcy has since been restored in the area. Investigation and manhunt of the fleeing bandits is ongoing with a view to bringing the perpetrators of this barbaric act of criminality to justice.”

Members of the public were also urged to promptly report any suspicious activity or persons to the nearest security agencies to prevent the reocurrence of such incident.