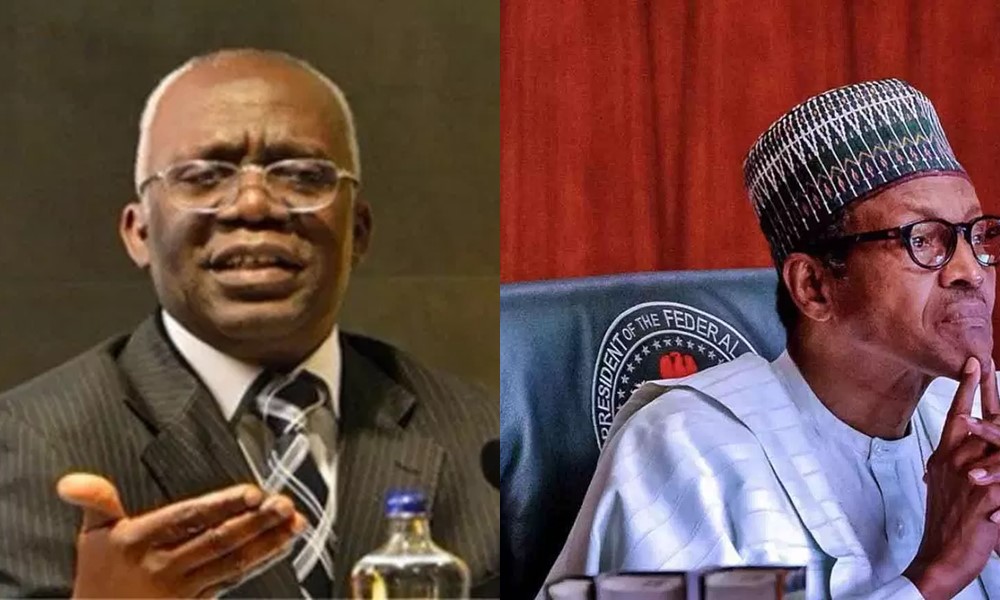 Popular lawyer and activist, Femi Falana has disclosed that the Presidency has no power to stop peaceful protests following its warning to “a section of the political class against misleading the public and inciting protests against the heads of military institutions.”

This disclosure was made by the popular lawyer while reacting to the Presidency’s statement of the People’s Democratic Party (PDP) hiring 2,000 people to stage a protest against service chiefs on Monday February 17.

Falana appealed to the Nigeria Police Force against “harassing” Nigerians protesting against insecurity across the country.

His statement reads in parts;

“The authorities of the Nigeria Police Force are urged not to harass aggrieved Nigerians for protesting against perceived injustice in the country.

“Nigerians have the fundamental right to demonstrate for or against the federal government without official fiat the Presidency has no power to stop any peaceful protest in the country.

“In fact, the right to assemble and protest peaceful was won by the Nigerian people in the case of All Nigerian People’s Party v Inspector-General of Police (2008) 12 WRN 65.

“It was in the exercise of the right of freedom of expression that APC leaders including General Mohammadu Buhari, Chief John Oyegun, Dr Sylvester Onu and Mr Rotimi Amaechi had participated in the protest held at Abuja on November 20, 2014, against insecurity under the erstwhile Jonathan administration.”