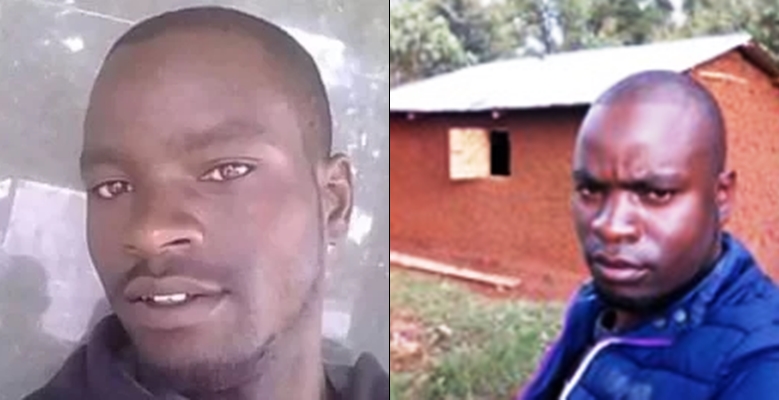 According to reports on Facebook,a Kenyan man has killed himself after he took to his social media to write ‘Rest in peace to me’

The man identified, Dennis Yego Kogo ,24, from Kabiyet in Mosop, Nandi County hanged himself hours after sharing a series of photos of himself and wrote in his caption: ‘Rest in peace to me.’

A few minutes later, he posted again to his Facebook story: “kama kuna mtu ananitai then kam before midday tomorrow morning (If I owe you any money, come and meet me tomorrow morning).”

His lifeless body was later found hanging from a tree.

Walter Teno, the Kabiyet Ward Representative said the man and his wife had met him earlier on Monday to seek advice over their marital problems.

“He came to my office with his wife. They were having issues which they wanted me to help them solve. The wife had run away from their home. We talked and they agreed to go home and live together,” Mr Teno told the Nation.

He said he had attempted to kill his wife before hanging himself.

“He stabbed her several times but she did not die. She is presently admitted to Kapsabet Referral Hospital. I am shocked by this. I thought we had solved the issues,” he said.

Nandi Police Commander, Samson ole Kine confirmed the incident on Wednesday, saying the man’s body was found hanging from a tree near his home on Tuesday. He added that the man did not leave a suicide note