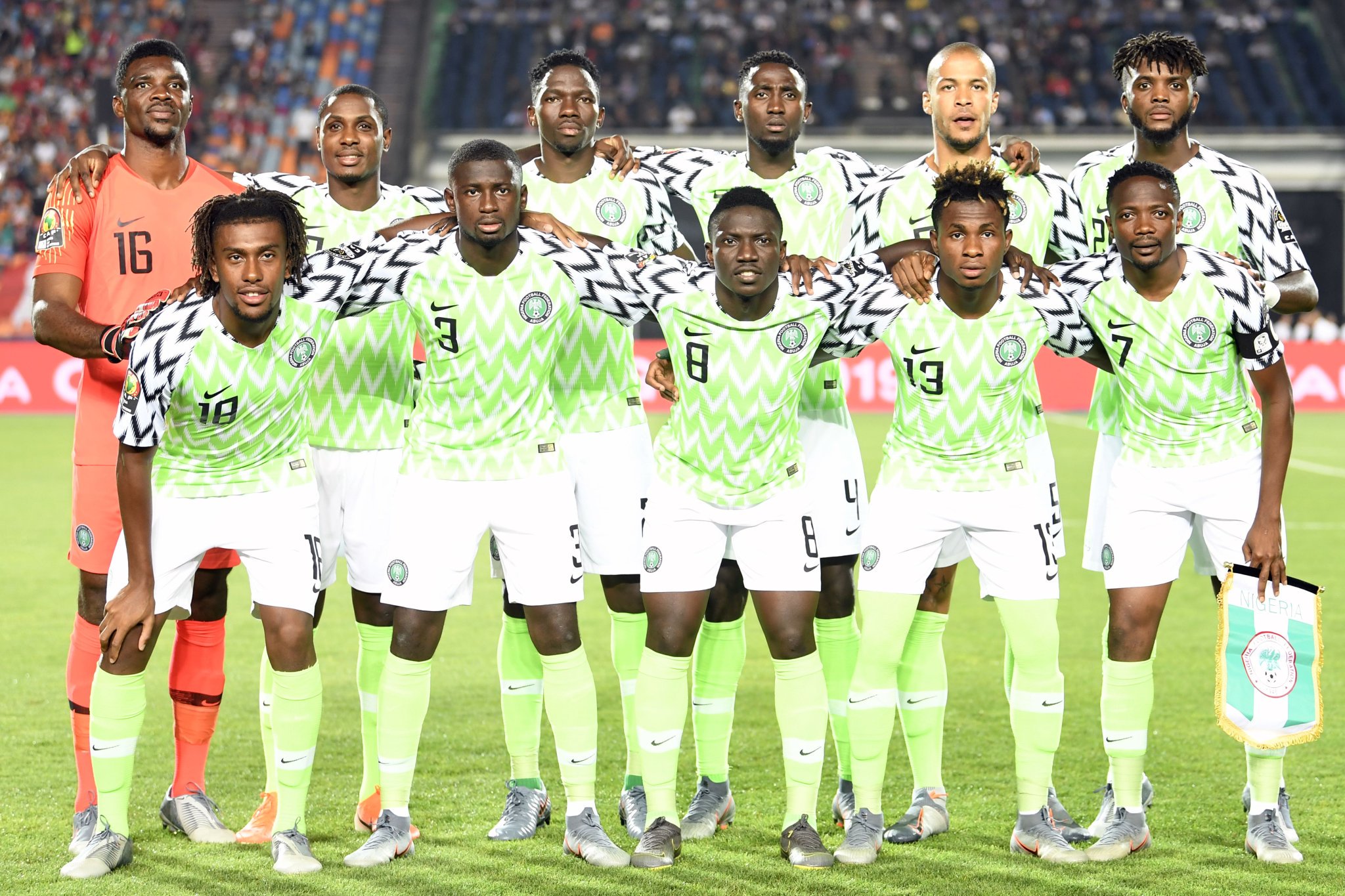 Nigeria’s Super Eagles retained their spot as the world’s 31st team in the FIFA World Football Ranking for the month of February.

In the ranking table on the website of world football governing body FIFA on Thursday, Nigeria garnered 1,493 points, same as they had in the December ranking.

The ranking still helped the team retain the third spot on the continent, behind Senegal and Tunisia.

Only a few matches were played on the international front so far this year, hence, there was little movement in the first FIFA Coca-Cola World Ranking of 2020.

With just 15 friendlies since the last ranking update in December, including two games in late 2019, the top 20 remain unchanged, with Belgium, France and Brazil still making up the top three.

Palestine (103rd, up 3) is the first biggest climbers of 2020. The AFC side’s success in January’s Bangabandhu Cup sees them leapfrog Estonia, Trinidad and Tobago, Mozambique and Kenya as they secured the biggest move by points and rank.

Beaten Bangabandhu Cup finalists Burundi (149, up 2), who like Palestine contested four matches in January, move into the top 150.