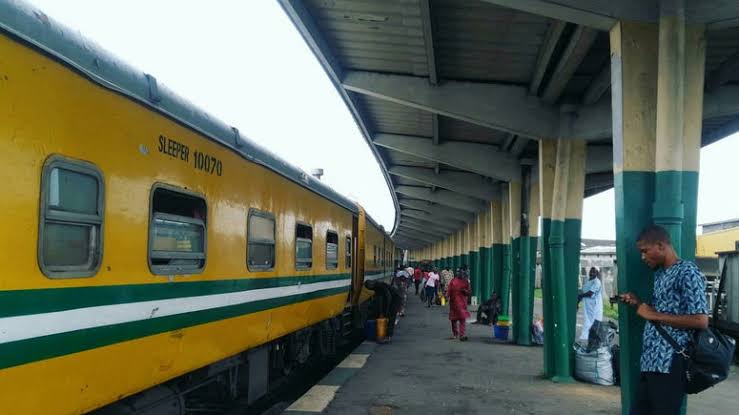 The Lagos Railway District Manager, Mr Jerry Oche, told the News Agency of Nigeria (NAN) in Lagos on Saturday that more activities would soon be seen on the Lagos axis of the corridor.

According to Oche, the construction company handling the project China Civil Engineering Construction Corporation is working assiduously to meet the target set.

“I can tell you, in no distant time, the hourly train service between Lagos and Ibadan that we have been talking about will come to reality.

According to him, the NRC will commence operations at Agege Railway Station whenever the standard gauge line gets to Agege from Iju Station where it is currently.

He also said as the line extends inward Lagos axis from Iju, the NRC would continue to shift point of boarding for the ongoing Lagos-Ibadan free train ride flagged off by the Minister of Transport, Mr Rotimi Amaechi, in 2019.

“We have gotten to Ibadan; so Ibadan end is no longer our headache any more. It is Lagos end that is our headache from Iju, Agege, Ebute-Metta Junction,” he said.

On the congestion of Lagos-Ogun mass train services on narrow gauge, Oche said that the corporation was working hard to increase the number of coaches in the two trains being operated from 12 to 14.

According to him, the district is equally working hard to introduce the third train to add to the fleet.

“For the Lagos commuters, it will take us some time to meet up with that demand, but the government is not throwing away the narrow gauge.

“I am aware there are plans for more rolling stocks, locomotives especially, to address Lagos issue,” he said.