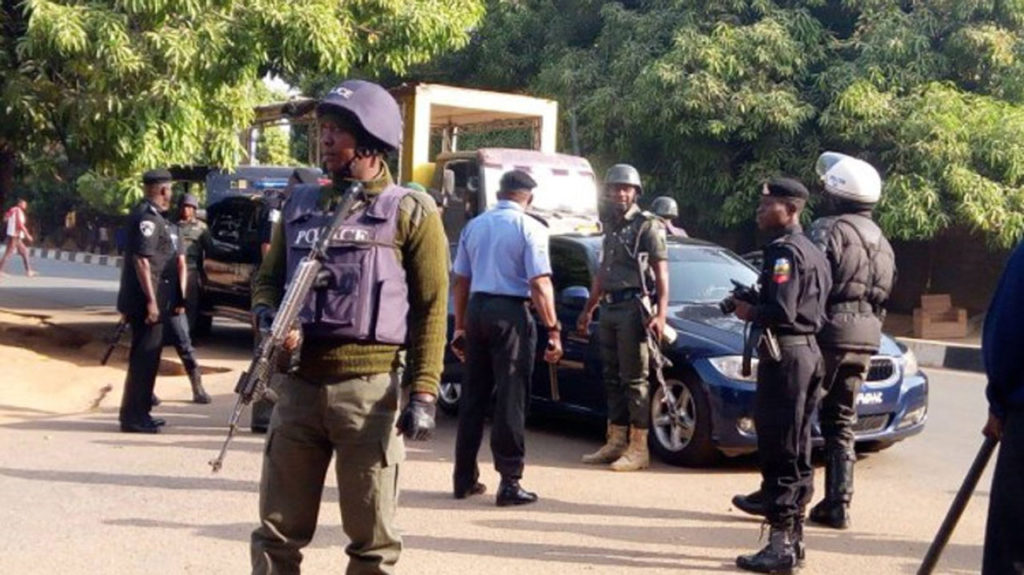 A security outfit tagged “Operation Skolombo” on Monday has arrested a serving police officer in Calabar suspected to be behind many kidnap cases in Calabar.

WITHIN NIGERIA learnt that the serving police officer was arrested alongside five others in a tip-off.

A top police officer in the state who pleaded anonymity revealed that the policeman is very rich with landed properties in Calabar and is being detained at the Eburutu Army barracks in the capital city.

Reacting on the incident, the Commissioner of Police Nkereuwem Akpan confirmed the incident.

He further added that that the policeman was being questioned in a military facility.

According to NATION report, a reliable source also confirmed that the security team secured the release of Mr Maurice Archibong, the accountant of the state-owned Nigerian Chronicle newspaper who was kidnapped about a week ago.

No fewer than six cases of kidnap have been reported in the state capital in the last 10 days.

Recall that a business man identified as Chief Desmond Oko was freed from kidnapper’s captivity on Monday.

According to reports, most of these kidnap victims who were released by kidnappers paid varying amounts as ransom.

As at the time of filing this report, the amount of ransoms paid to secure their release could not be ascertained.