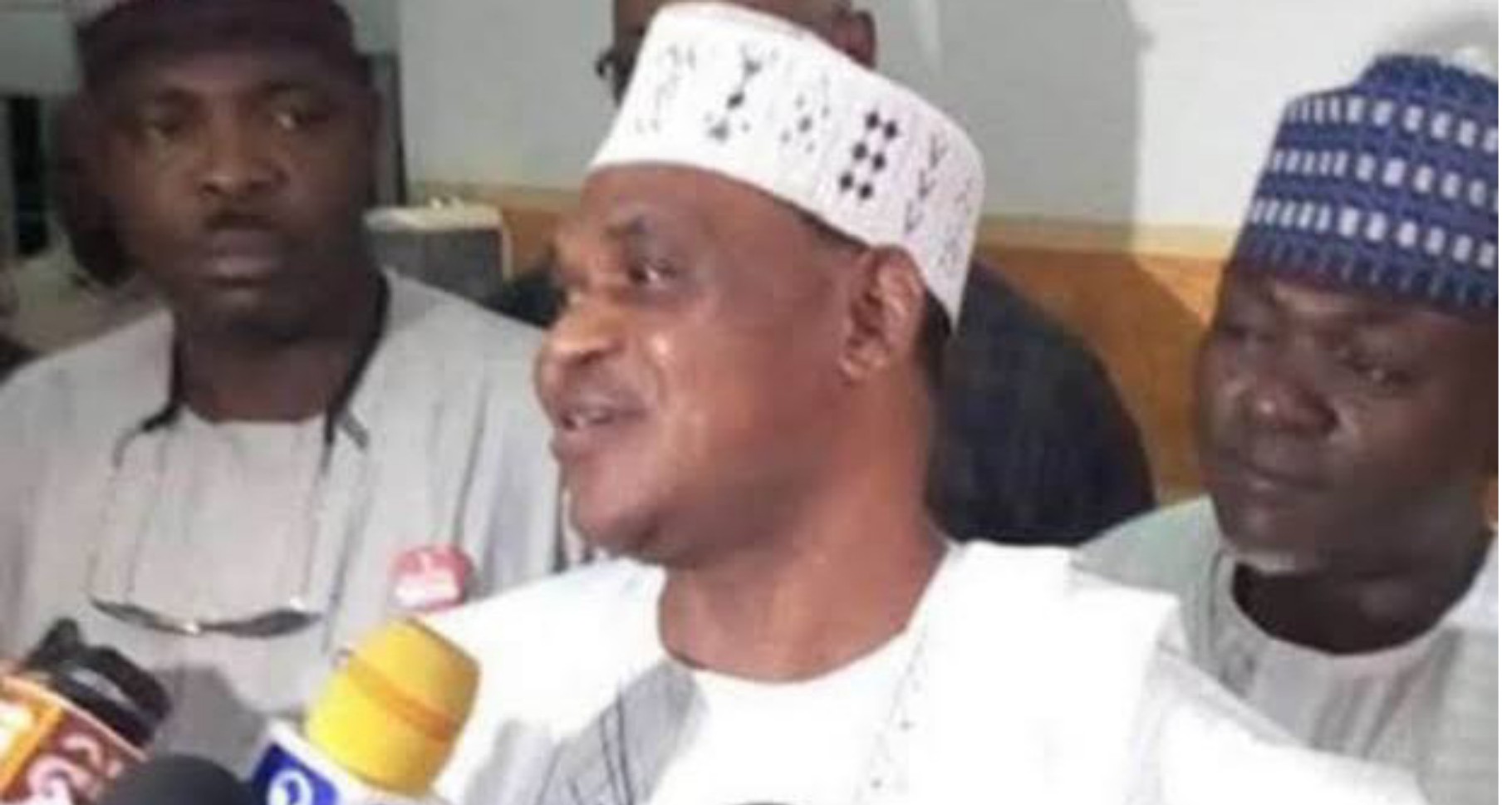 A Kogi State High Court sitting in Lokoja has nullified the governorship primaries conducted by the Peoples Democratic Party (PDP) which produced Engr Musa Wada as the standard-bearer of the party.

Engr. Wada, who was the candidate of the Peoples Democratic Party in the November 16, 2019, gubernatorial election in Kogi State, is currently at the tribunal challenging the victory and return of Governor Yahaya Bello as the winner, after coming second in the process.

But delivering judgement on the pre-election matter filed by Alhaji Abubakar Ibrahim Idris challenging the emergence of Engr. Musa Wada as the standard-bearer of the opposition Peoples Democratic Party, the presiding judge, Justice John Olorunfemi held that PDP never had a candidate in the November 16, 2019 governorship poll.

He pointed out that the claimant who averred that he would have won the primary conducted by the 1st defendant if the missing votes which belonged to him were added to his votes, could not convinced the court to deliver judgement in his favour.

Similarly, Justice Olorunfemi further submitted that the second defendant could not convince the court that he actually won the party primaries, which was marred with rancour and acrimony, arising from pandemonium, due to sporadic gunshots, that compelled the participants to scamper for safety.

He further averred that neither the claimant nor the second defendant could lay claim to the process that was never envisaged by electoral guidelines, holding that the two contestants have not shown any credible evidence to prove that they won an election that was not only inconclusive but lacked credibility.

According to the presiding judge, the security breach arising from the primary conducted by the first defendant resulted into fear and anger, which subsequently led to the relocation of the venue of the process, from the Confluence Stadium to somewhere opposite Rock and Garden School.

He held that the process which was hasty and acrimonious lacked democratic ethos, and must not be encouraged, insisting that claimant could not be entitled to the relief being sought, as no one could lay claim to victory.

The presiding judge subsequently held that nobody won the primary, insisting that “there is no Abubakar Ibrahim Idris, no Musa Wada and no victor, no vanquished.”

While dismissing the suit for lacking in merit, Justice John Olorunfemi stressed the need for the political parties to always allow democratic ethos to guide them in their activities.

Meanwhile, the People’s Democratic Party, (PDP) in Kogi State has reacted to the ruling of the court declaring that it had no candidate for the November 16, 2019 governorship election.

In a statement, the state publicity secretary of the party, Prince Bode Ogunmola, urged for calm, saying that the judgement would be tested at a higher court.

The PDP said the legal department of the party is already studying the judgement and assured that necessary legal steps will be taken to ensure that the wishes of the people are respected.

It assured that the ruling will not in any way deter the party from going ahead with its case as the tribunal in its bid to retrieve it’s stolen mandate.

It further advised party members to keep hope alive, saying that it is optimistic that in the long run, justice will be done.