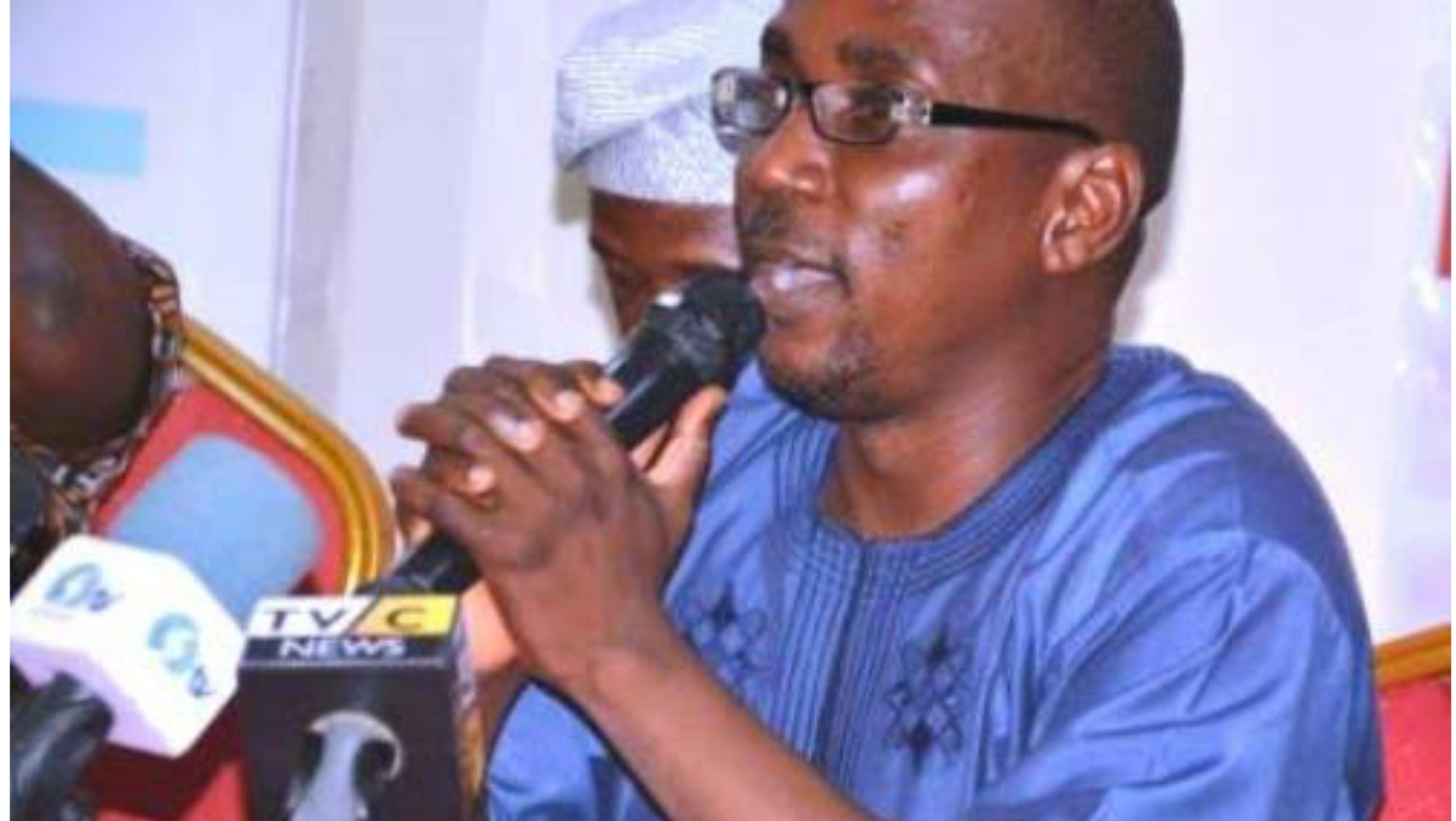 Ex-kwara State Information Commissioner Ben Duntoye and many others yesterday defected from the Peoples Democratic Party (PDP) to the All Progressives Congress (APC).

The event took place at Okerimi Oro in Irepodun Local Government Area of Kwara State and was attended by APC leaders.

Those in attendance included Kwara South Senatorial Chairman of the APC, Olayemi Olabanji; the Deputy Chief of Staff to the Governor, Princess Bukola Babalola; members of the House of Assembly representing Irepodun Constituency, Tayo Awodiji and Owolabi Olatunde Rasaq representing Share/Oke Ode Constituency, among others.

Speaking at the event, Comrade Duntoye said that “ordinarily, we are not people who jump from one party to another, but after a critical review of this administration and with the obvious steady growth and development being experienced from this progressive and people-oriented administration, we are left with no other choice but to dump the PDP for APC in the state so as to join hands with Governor Abdulrahman Abdulrasaq to move the state forward in the interest of Kwarans. Our ideology has always been Kwara first.