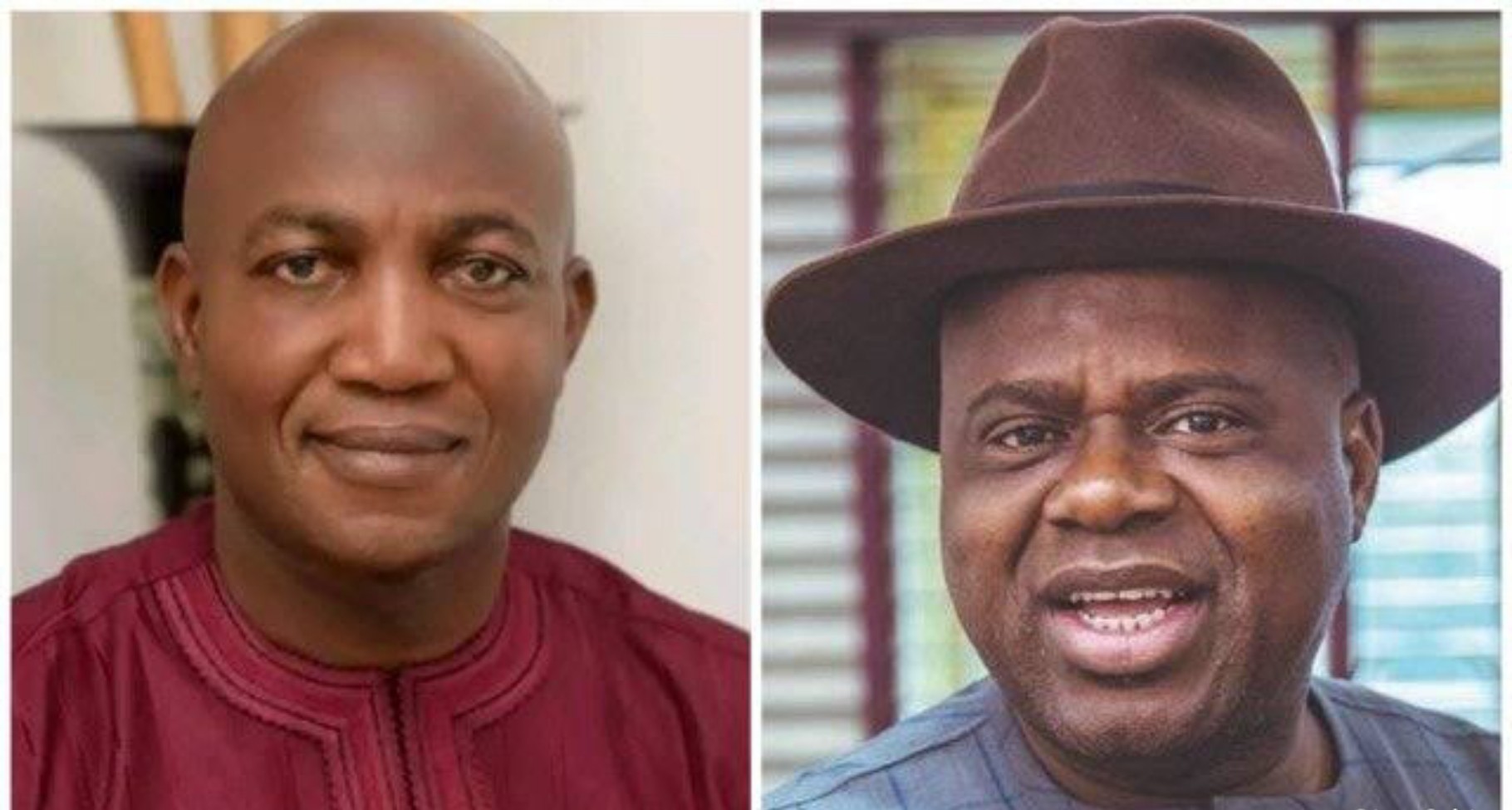 The Supreme Court said it rejected the applications by the All Progressives Congress (APC) and two others for a review of its February 13, 2020 judgment in the Bayelsa State governorship dispute because there was no basis for granting such a request.

A seven-member panel of the court, led by Justice Sylvester Ngwuta, in a ruling on Wednesday dismissed the two applications filed and argued for the applicants the APC, its governorship and deputy governorship in the last election – David Lyon and Biobarakuma Degi-Eremienyo) by Afe Babalola (SAN) and Wole Onanipekun (SAN).

All members of the panel were unanimous in holding that the prayers in the two applications do not fall within those that could be granted under the provision of Order 8 Rule 16 of the Supreme Court’s Rules, which provides for instances when the court could review its judgment.

Order 8 Rules 16 of the Supreme Court Rules provides that “the court shall not review any judgment once given and deliver by it, save to correct any clerical mistake or some errors arising from any accidental slip or omission or to vary the judgement or order so as to give effect to its meaning or intention.

“The judgment or order shall not be varied when it correctly represents what the court decided nor shall the operative and substantive part of it be varied and in different form substituted.”

Justice Amina Augie, who read the lead ruling, held that none of the grounds of the two applications meet the condition for review contained in the provision of the court’s Rules.

Justice Augie said: “Having considered the prayers sought, viz a viz the position of the law and the arguments and submissions made by all the parties, it is clear that the two applications lack merit and they constitute and abuse of the court process.

“Also, not matter however the prayers sought are crafted, there is no doubt that the two sets of applicants are asking this court to review its judgment delivered on the 13th of February 2020 in appeal No: SC/1/2020.”

Justice Augie noted that Order 8 Rule 16 of the Rules of the Supreme Court uses the words ‘shall not,’ which implied that the court is not authorised and lacked jurisdiction to review its judgment, except in the circumstances set out in the said provision of the court’s Rules.

She also noted that the two sets of applicants “have not shown this court any clerical mistake that needs to be corrected in the judgment, which they sought to be reviewed.

“What they are asking the court to do is what the said provision (of the court’s. Rules) prohibits. They are asking this court to vary the operating and substantive part of its judgment and thereby substituting it with different form entirely.”

Justice Augie said there must be an end to litigation, and that Section 235 of the Constitution makes it clear that no decision of the Supreme Court shall be appealed against.

She said the Supreme Court, being the final court of the land, implies that its decision is final no matter how any one feels about it.

“The decision of this court, in appeal No: SC/1/2020 is final for all ages; it is final in the real sense of the word final and no force on earth can make this court to shift from its decision delivered in the appeal: SC/1/2020.

“To do otherwise is to open a floodgate of litigation on appeals already settled by this court. There is even no guarantee that if these applications are granted, the other side will not come up fresh applications for a further review of the court’s decision.

“As I said, there must be an end to litigation to ensure certainty in the law. The two sets of applicants are by these applications, asking this court to sit on appeal over its judgment delivered on 13/2/2020 in this appeal, which is regrettable.

“The end result of the foregoing is that these are applications are vexatious, they are frivolous and they amount to a gross abuse of the court process.

“In the circumstances, the two applications are hereby dismissed. Cost of N10million each are awarded against the 1st, 2nd and the 3rd applicants respectively in favour of the 1st, 2nd and 3rd respondents, to be paid personally by their respective counsel,” Justice Augie said.

Other members of the panel, including Ngwuta, Mary Odili, Olukayode Ariwoola, John Okoro, Kudirat Kekere-Ekun and Ejembi Eko agreed with the lead ruling.