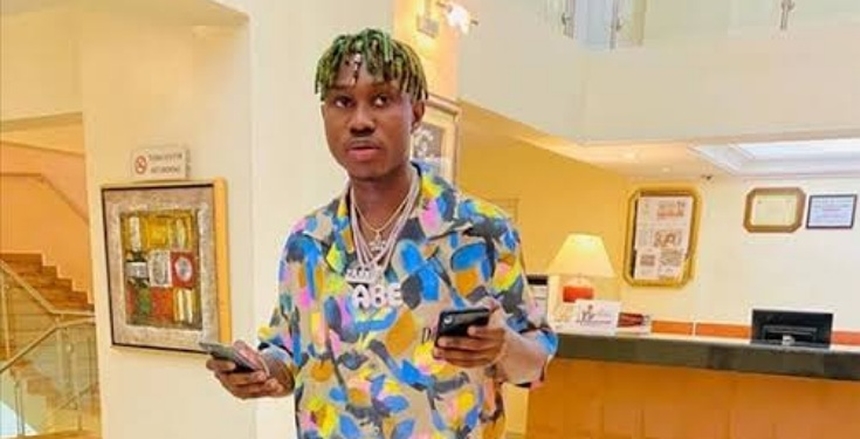 Singer, Omoniyi Temidayo Raphael, known professionally as Zlatan Ibile who recently gave an epic reply to a fan who begged him for transport fare, to JAMB centre, reveals how his earnings changed from a few thousands to some millions.

The founder of Zlatan Records took to his Twitter account to disclose that he got N45,000 from his first ever show, but that currently he makes N15 million and above from shows.