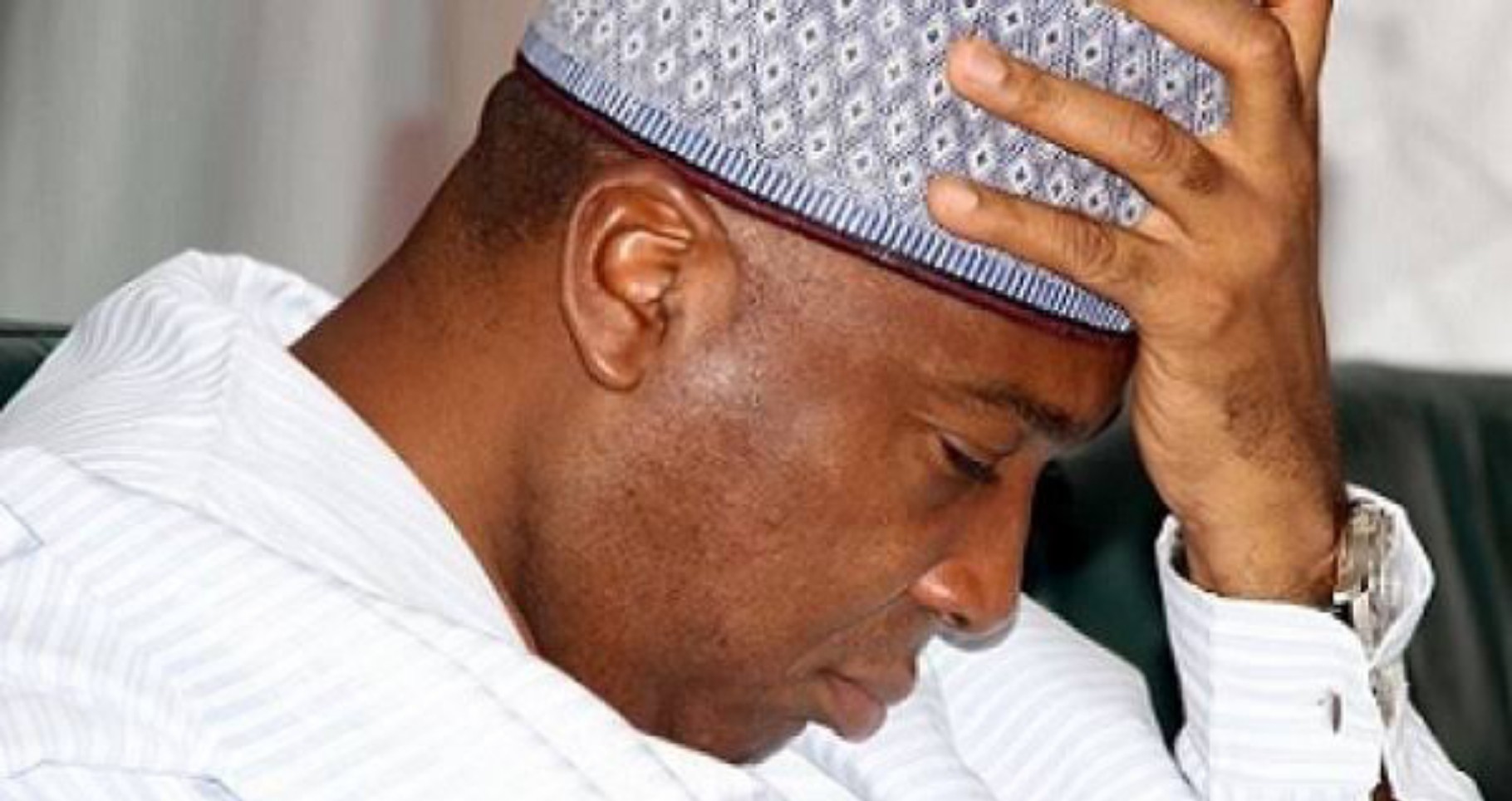 The anti-graft agency told the Federal High Court in Lagos that Saraki diverted the sum in monthly tranches of N100 million between 2003 and 2011 while he was the state governor.

The anti-graft agency claimed that Saraki spent N1.09 billion out of the N10 billion Federal allocation to build two houses in Ilorin, the Kwara State capital.

But the ex-governor denied the allegations through his lawyer, Mr Kehinde Ogunwunmiju (SAN), and opposed the prayer for forfeiture.

The EFCC, on December 2, 2019, obtained an order temporarily forfeiting the houses on Plots 10 and 11 Abdulkadir Road, GRA, Ilorin, to the Federal Government.

Oyedepo applied, yesterday, that the interim forfeiture order be made permanent.

He drew the judge’s attention to an affidavit filed before the court by an EFCC officer, Bilikisu Buhari.

The anti-graft officer averred that while Saraki was Kwara State governor, he allegedly diverted N100 million, every month, from the state’s Federal allocation.

She said the money was usually diverted from the state government’s account into the account of the Government House.

“After the funds were stacked in the Kwara State Government House, it was then fraudulently dissipated and taken away in cash by Messrs Abdul Adama, Ubi Ofem and Ubi Austin, acting on the instructions and direction of Dr Bukola Saraki in violent breach of public trust.

“In this scheme of fraud alone, about N10 billion was fraudulently diverted from the treasury of the Kwara State Government.

“Part of the proceeds of the aforementioned fraud was reasonably suspected to have been comingled with other funds used for the development of the property sought to be forfeited,” she said.

But opposing the prayer of permanent forfeiture, Ogunwunmiju said the houses were built from Saraki’s legitimate earnings.

The SAN said N252.2 million out of the N1.09 billion used for developing the property represented what Saraki was paid for the development of a five-bedroom apartment, which he was entitled to as a two-term governor.

Ogunwunmiju referenced the Governor and Deputy Governor (Payment of Pension) Law 2010 of Kwara State, which stipulated that an elected two-term governor of the state was entitled to a five- and four-bedroomed duplex, respectively, at any location of their choice within Kwara State.

He said rather than allow the state to build the house for him, Saraki collected N252.2 million so he could add money to it to build a house to his taste.

Ogunwunmiju averred that if it was true, as alleged by the EFCC, that the document leading to the release of the N252.2 million was forged by an official of the Kwara State Government, still the payment to Saraki was not illegitimate because it was provided for under the law.

He urged the court to dismiss the EFCC’s application for being an abuse of court processes.

The lawyer said the same issues had been taken before the Code of Conduct Tribunal, the Court of Appeal and the Supreme Court, where Saraki was vindicated.

But Oyedepo insisted that as long as Saraki failed to explain how he came about over N700 million, which he added to the N252.2 million to develop their houses, the houses were liable to be forfeited.

COVID-19: Gov Abdulrazaq donates 100 percent salary since May 29 to Kwara