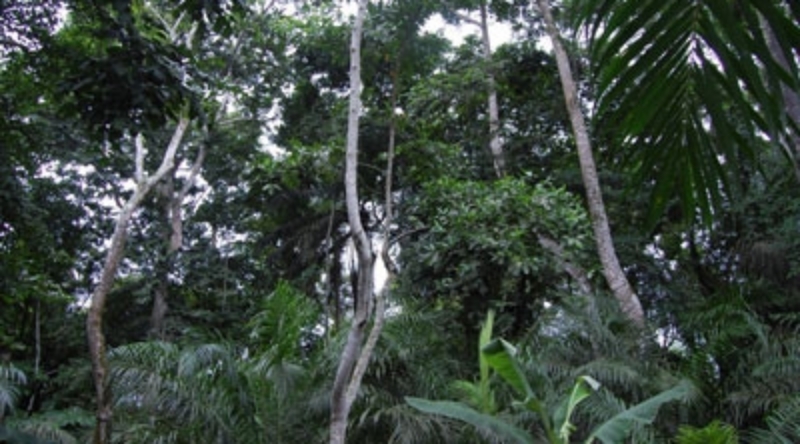 Four dead bodies have been found in a kidnappers’ den located in a forest by a vigilante group in Taraba state.

WITHIN NIGERIA learnt the corpses (male dead bodies) are suspected to be that of some of the passengers who were kidnapped alongside 6 others at Wukari-Jalingo road in January.

According to Daily Trust report, a vigilante group which went in search of the victims found the four corpses including that of the driver.

The driver identified as Adamu Wukari was buried by his family on Wednesday while the three other corpses are still in the forest.