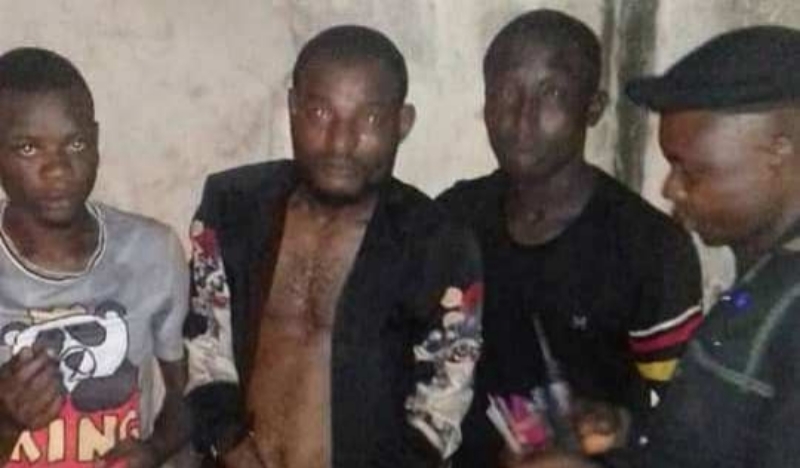 WITHIN NIGERIA learnt that the suspects were arrested on Thursday, March 5 after snatching N5000 from one Opeyemi Oni at a Bank around Baruwa Gate.

According to report, three ATM Cards of different names and banks were recovered from the suspect after a search was conducted by security operatives.

They have been handed over to the Gowon Estate Division of the Nigeria Police Force.