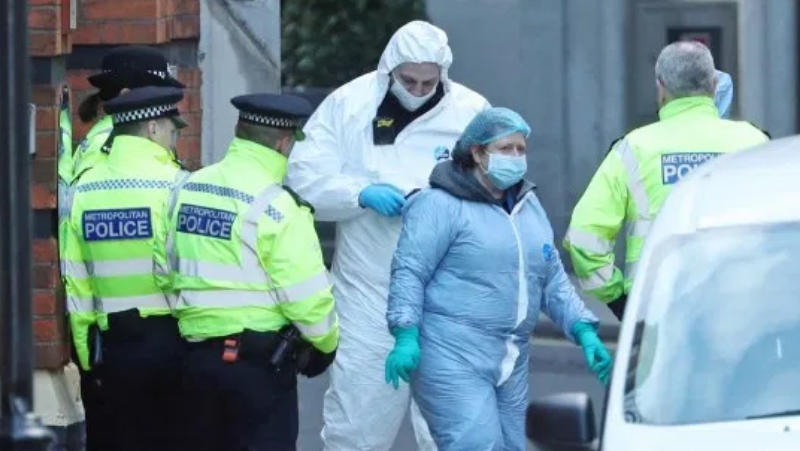 Police in Westminster have shot dead a man after brandishing two knives at officers.

According to Metropolitan Police, officers were patrolling the area about 11.30pm on Sunday when they noticed the man acting suspiciously. When challenged by police, the man produced two knives.

Officers responded by using a taser and firearm. London Ambulance Service arrived and pronounced the man dead at the scene at Great Scotland Yard a short time later.

No police officers or members of the public were injured during the incident.

The incident is not being treated as terrorism.