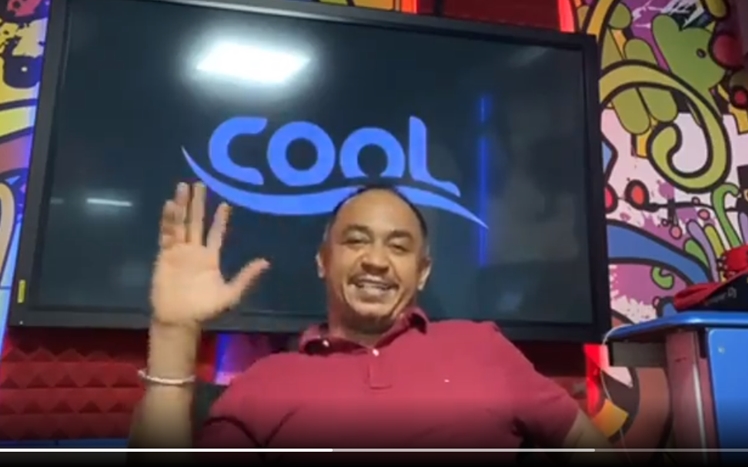 Popular broadcaster and leader of the ‘Free The Sheeple’ movement, Daddy Freeze is parting ways with Cool FM, after 20years.

Freeze announced that he’s leaving Cool FM after 20years to another radio station.

Although he asked his fans to keep their fingers crossed as he plans to do the big unveil soon, but he also gave a hint that he would still be in the radio business till he ages to 80 and above.

“Hi guys, after 20 years on @coolfmlagos the time has come to say good bye. Would miss you all… BIG announcement coming soon. #DaddyFreeze #FreeTheSheeple #ThisYearGoRuggedO, he captioned the goodbye video he posted on his Instagram page.

Hi guys, after 20 years on @coolfmlagos the time has come to say good bye. 👋 – Would miss you all… BIG announcement coming soon. – #DaddyFreeze #FreeTheSheeple #ThisYearGoRuggedO

Freeze started his radio career in 1996 with the Broadcasting Corporation of Oyo State (BCOS), Ibadan and joined Cool FM in 2001 working in radio presenting, television and general entertainment. He is a senior broadcaster at Cool FM Lago

He is also an event compere. He has hosted a number of music concerts, comedy shows and Nollywood premieres in Nigeria, Ghana and the United Kingdom.