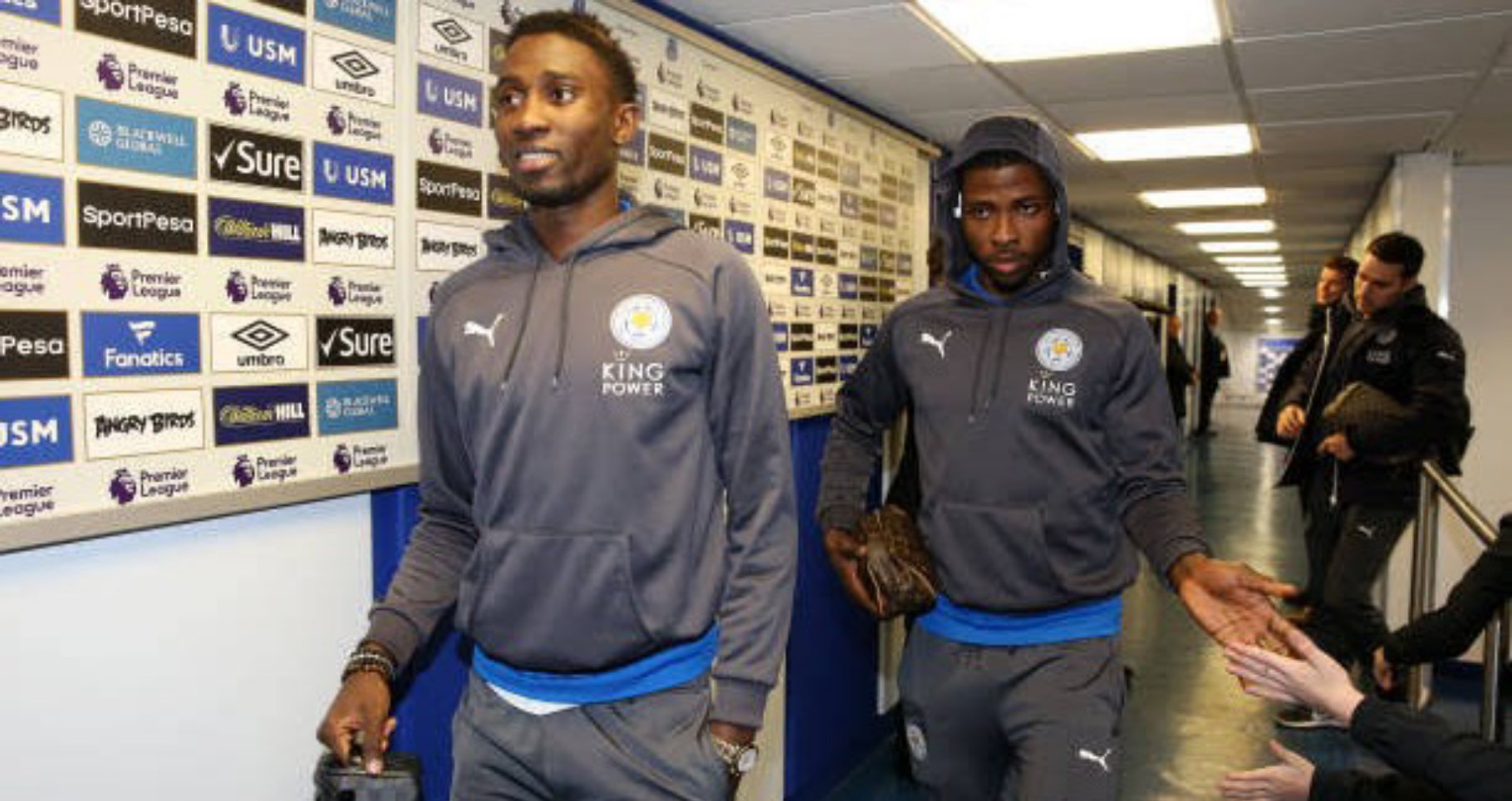 Leicester City on Thursday confirmed that a few players of the club have shown signs and symptoms of the dreaded disease.

Brendan Rodgers, the club’s manager made the revelation on Thursday afternoon at a press conference.

According to Rodgers, “We’ve had a few players that have shown symptoms and signs [of coronavirus].

“We’ve followed procedures and [as a precaution] they have been kept away from the squad.”

The manager insisted the health of the public is very important.

He added, “Of course, from a football perspective, it would be a shame, but the public’s health is the most important aspect in all of this.

“Working in football, it’s about having that agility to move with what’s happening in football. We’re guided by football and federations. We have to press on with our work and prepare as normal.”

Juventus yesterday confirmed that defender Daniele Rugani has tested positive for the disease.