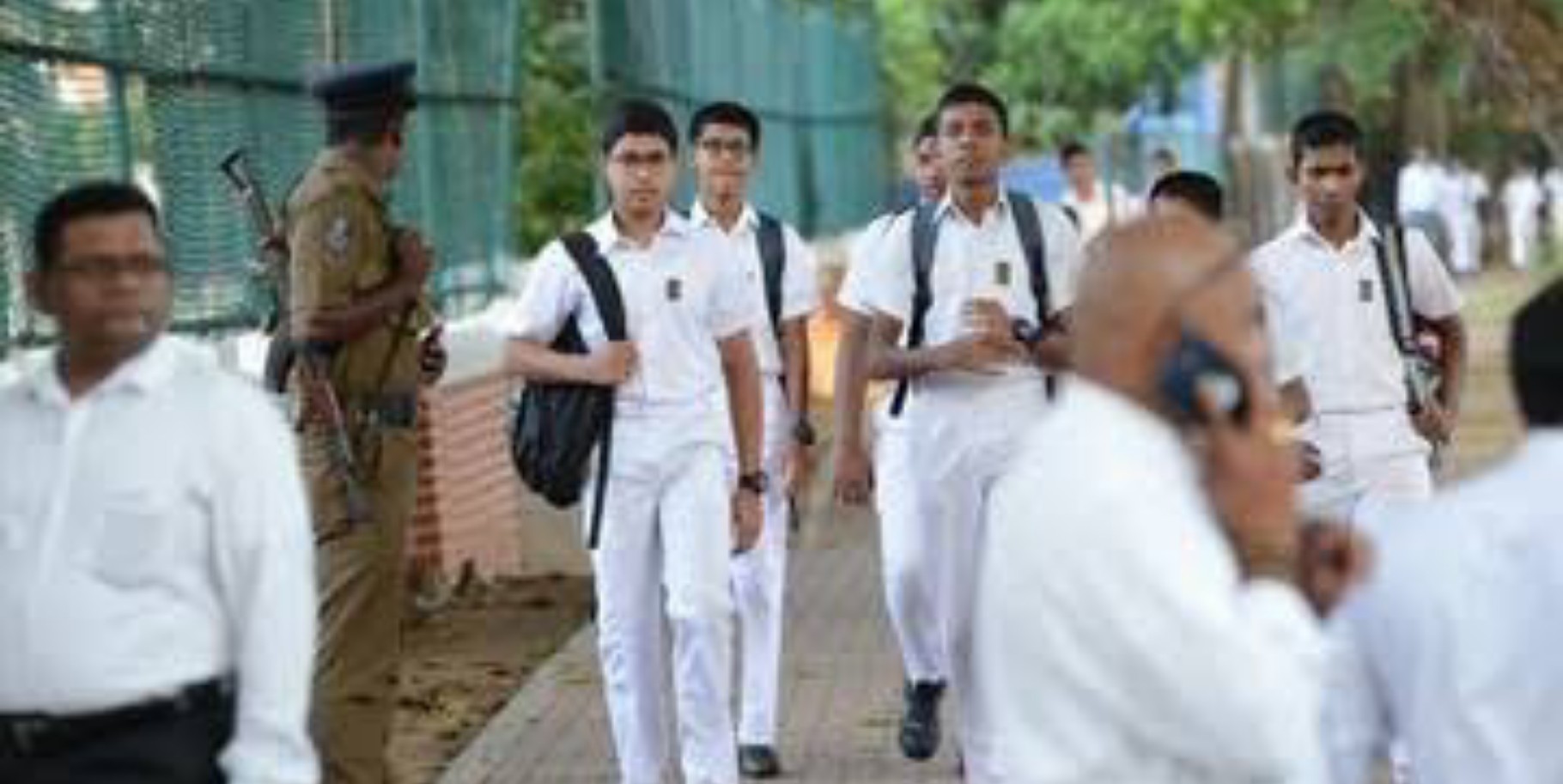 The Sri Lankan Government on Thursday brought forward the school holidays and shut all schools with immediate effect as a precaution to prevent the spread of coronavirus, an official said.

School holidays due to commence on April 3 were advanced by two weeks and all schools will remain closed until April 20, Education Minister Dullas Alahapperuma told a news conference.

“Panic among parents has led the government to announce the holidays,’’ he said.

Sri Lanka has so far detected two patients infected with the coronavirus, one of them a Chinese tourist who has recovered and left the country while the other, a local tour guide, is still receiving treatment.

Meanwhile, residents of eastern Sri Lanka on Thursday staged a protest that closed shops and crippled transport over a government decision to open quarantine centres in their district.

So far more than 600 people, most of them Sri Lankans, who returned from South Korea and Italy, have been placed under quarantine for 14 days before being allowed to return home