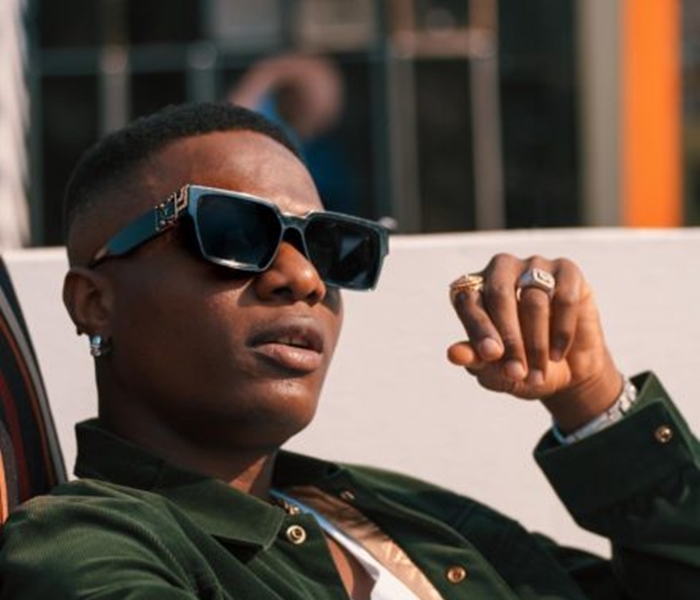 Wizkid rants over plan by Govt. to ban generators in Nigeria

Like many Nigerians, Singer, Wizkid Ayo Balogun, as reacted to the bill which was proposed by the Nigerian senate to ban the importation of generators into the country.

Some days ago it was announced that a bill proposing 10 years jail term for generator importers and sellers in Nigeria passed the first reading in the Senate.

The bill titled‘A Bill for an Act to prohibit/ban the importation/use of generating sets to curb the menace of environmental (air) pollution and to facilitate the development of power sector’ was sponsored by Senator Enagi Bima (APC-Niger).

According to the bill, “Any person who imports generating sets; or knowingly sells generating sets shall be guilty of an offence and be liable on conviction to be sentenced to imprisonment for a term not less than 10 years.

Wizkid in his reaction, slammed the bill and asked for stable electricity to first be provided before the thought of any sort of ban.