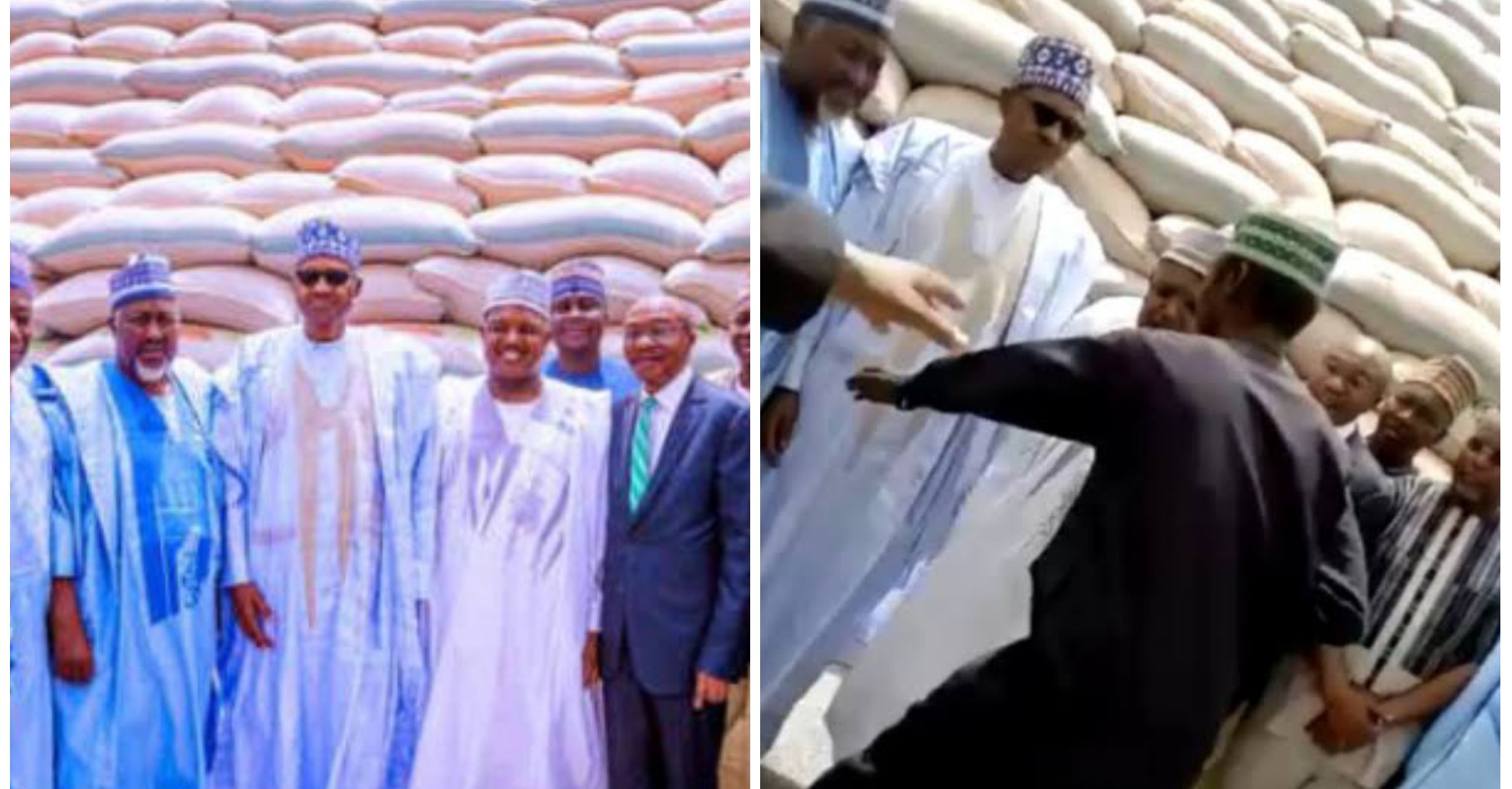 Following the breach in President Buhari’s security during the Argungu Fishing Festival in Kebbi, the Department of State Services has announced that it will be sanctioning its personnel.

WITHIN NIGERIA had earlier reported that there was a mild drama as a yet-to-be identified man swiftly charged towards President Muhammadu Buhari during the Argungu festival in Kebbi state before he was restrained by security officials and aides present at the event.

According to a statement issued by the Public Relations Officer of the DSS, Dr Peter Afunanya on Sunday, March 15, its personnel were found to have been negligent in their duties after the video was reviewed.

“The service has reviewed the video of the incident and is taking measures against its personnel found to have been negligent in their duties.”

Afunanya also dismissed claim of the intruder being killed by presidential details for breaching security protocols.

The DSS spokesperson said preliminary investigation has revealed that Guddare is not a hostile person, but an overzealous enthusiast of the president.