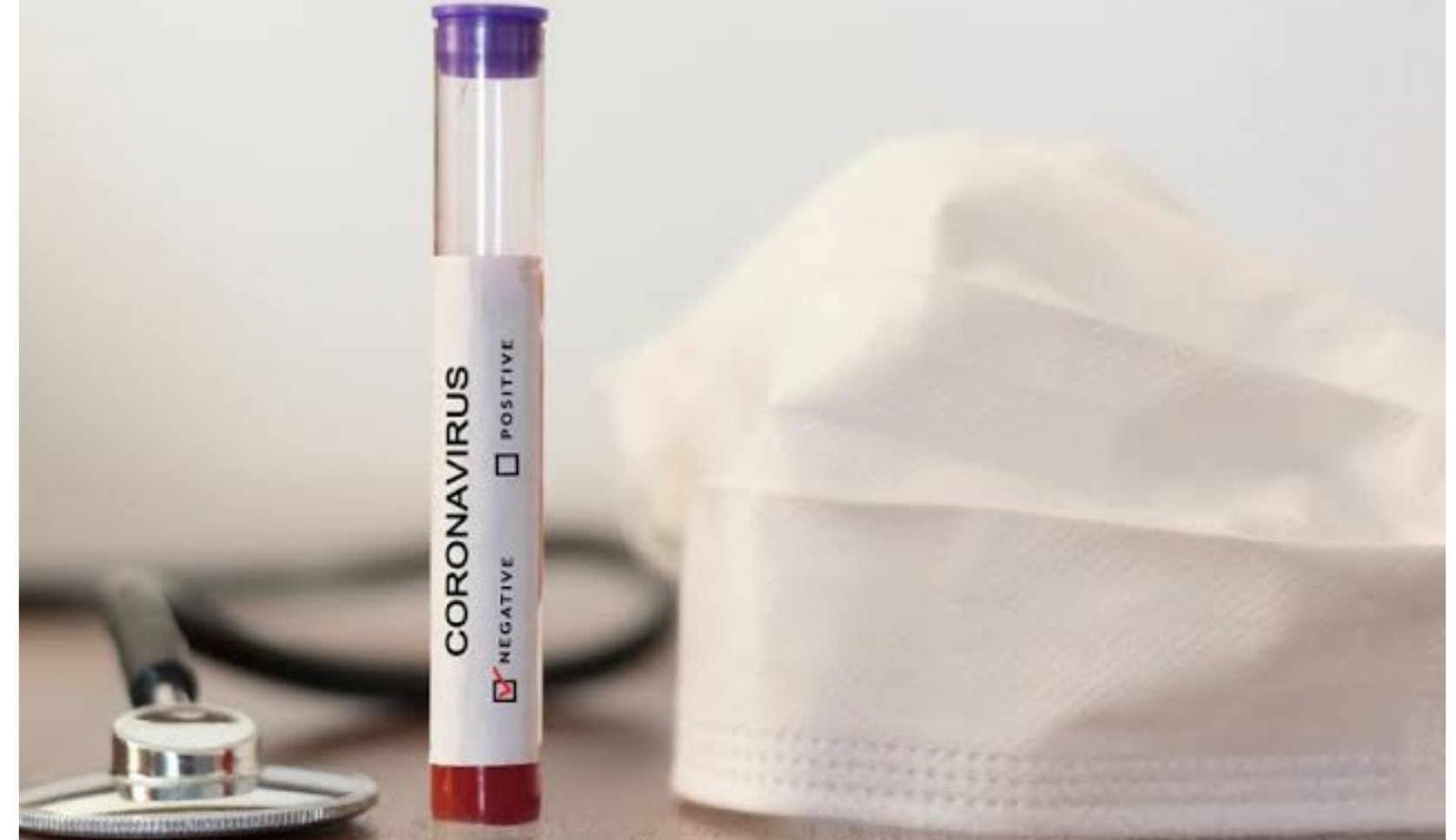 The result of the person suspected to have been infected with coronavirus in Enugu State turned out negative, the Nigeria Centre for Disease Control (NCDC) disclosed on Sunday.

The health agency on its twitter handle @NCDCgov said “laboratory result of the patient in Enugu suspected to have COVID19 is negative.”

NCDC on Sunday had said it was aware of the suspected Covid-19 case notified by the Enugu State Government in a woman who had just returned from the UK.

The health agency said the woman had reported at the hospital after feeling sick.

Also, the permanent secretary of the state’s ministry of health, Ifeanyi Agujiobi, had earlier told reporters that the sample from the suspected case had been sent for further investigations.

Mr Agujiobi said the suspected case had been in the UK in the last five months and came into Enugu through Owerri on March 11 to see her son.

He added that the suspected case was being closely monitored and the results awaited for further action by the government.

Late on Sunday, the Enugu State Government also confirmed that the result was negative.

This implies that Nigeria currently has no active case of Covid-19 in the country.

Mr Agujiobi advised residents of the state and general public to “go about their normal business however to remain alert and vigilant observing basic personal health hygiene. )”

Also, the NCDC has advised Nigerians to desist from sharing fake news on the social media.

NCDC said it will continue to provide updates to the public.

“It is important to wait for confirmation from NCDC before spreading information on social media,” it said.

Many countries across the world are still struggling with containing the spread of the disease which originated from China in December.

While cases in China have slowed down, they have been rising in Europe, Asia and the US.