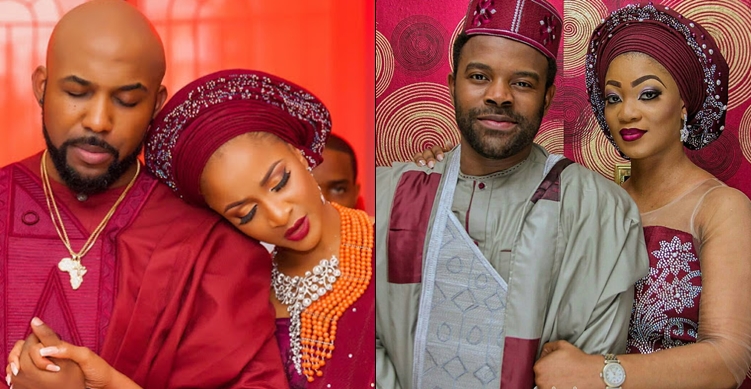 Banky W and Adesua Etomi got married in 2017 in a glamorous way which started from both of them starring as a couple in the movie Wedding Party.

They proceeded to shut down the internet with proposal pictures, glamourous traditional wedding and a white wedding in South Africa.

Nigerians who celebrated them when their romance was highly coveted are now shocked at the news that Banky W cheated on Adesua Etomi. They find it more saddening that it is with Gabriel Afolayan’s wife.

The news as shared by gistlover:

“Hmmmm this table long oooo, hmmmm, he a musician, a legend, he part of WizKid success story, married and celebrates the wife often yet driving another man’s wife, he cute, fair, a good husband (atleast that what he portrays)

“The wife lost a pregnant recently, Guess who, just guess”. 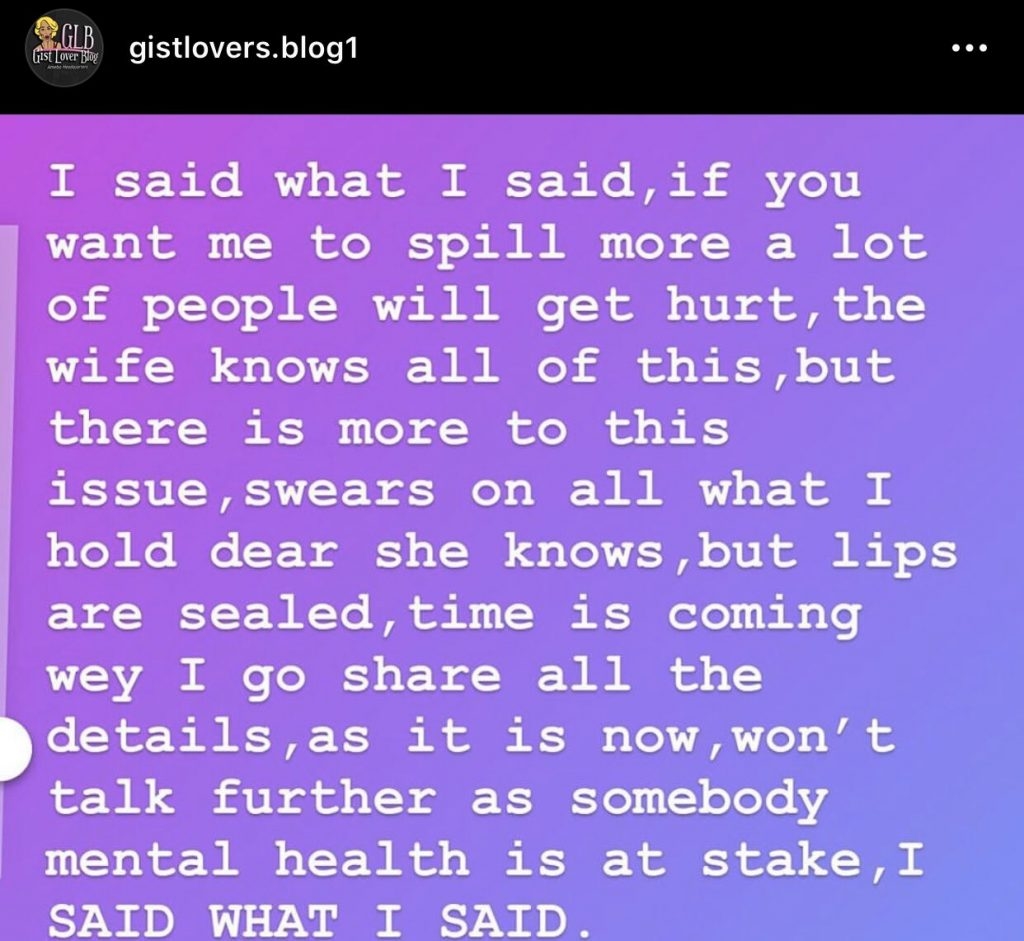 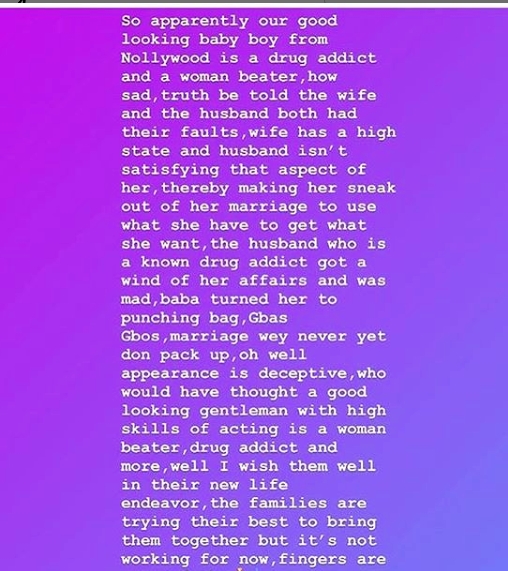 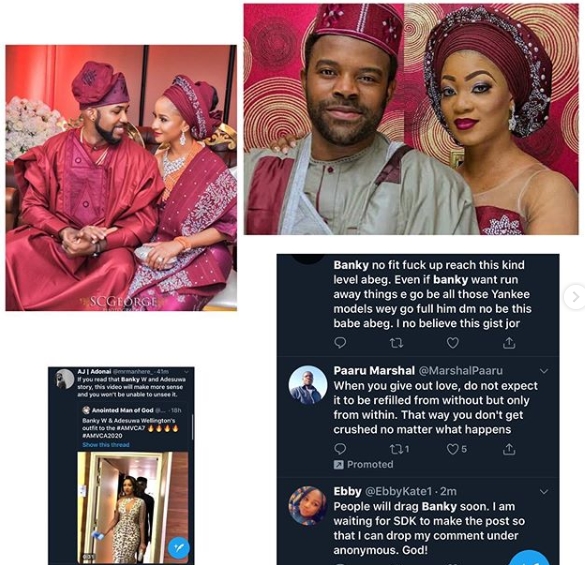 @tejumania: “Can y’all relationship and marriage experts keep your distasteful hoteks about Banky and Adesuwa please? This couple tried their best possible to keep away from your prying eyes, leave your myopic hot teks for a situation you actually see through”.

@thebizzle_: ‘If Banky can cheat on Adesua then I’ve lost all faith in humanity & marriage’.

@themammalian: “I just don’t like Nigerians sometimes. You’re forgetting about the victims of the explosion and you’re talking about Ikorodu not being a part of Lagos and about Banky W allegedly cheating with Gabriel Afolayan’s wife. Are you guys not d*mb like this? So annoying”