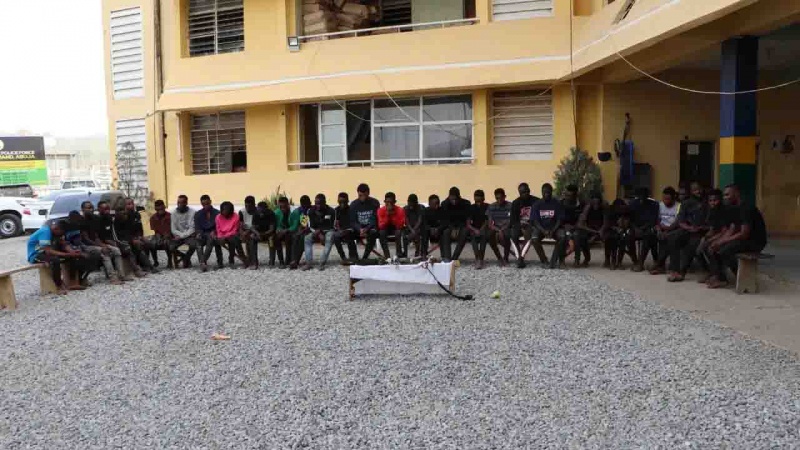 34 undergraduates, others arrested during cult meeting in Abuja

No fewer than 34 cultists have been arrested by the Federal Capital Territory Police Command at their hideout in Gwako, Gwagwalada Area Council in Abuja.

Reacting to the arrest, the Police Police Public Relations, DSP Anjuguri Manzah disclosed that the suspects numbering 34 were arrested on Sunday around Gwako during their cult meeting.

Two locally made pistols and some charms were recovered from the scene as exhibits.