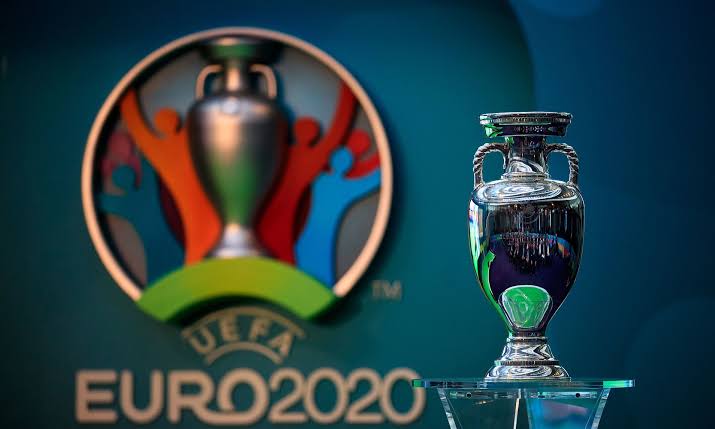 UEFA has postponed the European Championship, due to take place across the continent in June and July this year, until 2021 at crisis meetings on Tuesday, a source close to European football’s governing body told AFP.

“UEFA has decided that the European Championship is postponed to 2021. It will be played from 11 June to 11 July next year,” the Norwegian FA said in a tweet.

The move comes with football across the continent having ground to a halt due to the ongoing coronavirus pandemic which has led to lockdowns in several countries and border closures.

UEFA’s move gives leagues across Europe the chance to finish their ongoing domestic seasons as well as UEFA’s Champions League and Europa League competitions over the summer, providing restrictions are lifted in time to allow games to take place.

There are likely to be further ramifications for the women’s European Championship, which is due to take place in England in 2021.

So far no changes have been made to the format of the tournament which was scheduled to take place across the continent in 12 cities: Amsterdam, Baku, Bilbao, Budapest, Bucharest, Copenhagen, Dublin, Glasgow, London, Munich, Rome and Saint Petersburg.

The semi-finals and final of the Euro are due to be played in London.

Twenty of the 24 teams set to take part have already qualified, but play-offs to determine the final four participants, due to be played later this month, will have to take place at a later date.