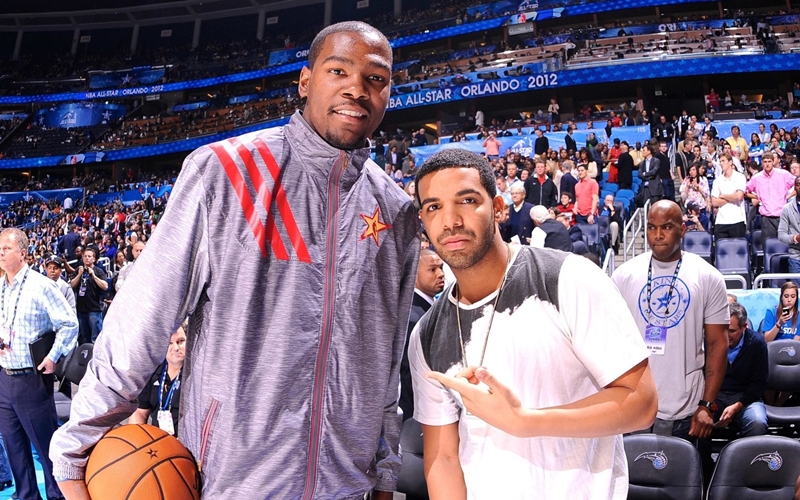 Drake In Self-Isolation After Partying With Basketballer, Kevin Durant Who Tested Positive For Coronavirus

Famous Canadian rapper, Drake is reportedly locked up in his mansion out of fear that he has been  exposed to coronavirus following a night out with Kevin Durant.

Drake reportedly went into self-isolation after partying with Basketballer, Kevin Durant who recently tested positive for the coronavirus.

The Basketballer announced that he tested positive for COVID-19 alongside three of his teammates. And according to reports, Drake and Durant partied at event days ago, which the rapper shared on his Instagram page.

However, The Canadian Prime Minister Justin Trudeau closed Canada’s borders to foreigners apart from U.S. citizens earlier this week and Donald Trump said the U.S. and Canada are attempting to come to an agreement, which will suspend non-essential travel between the two countries so Drake might have to be self-quarantined for awhile.