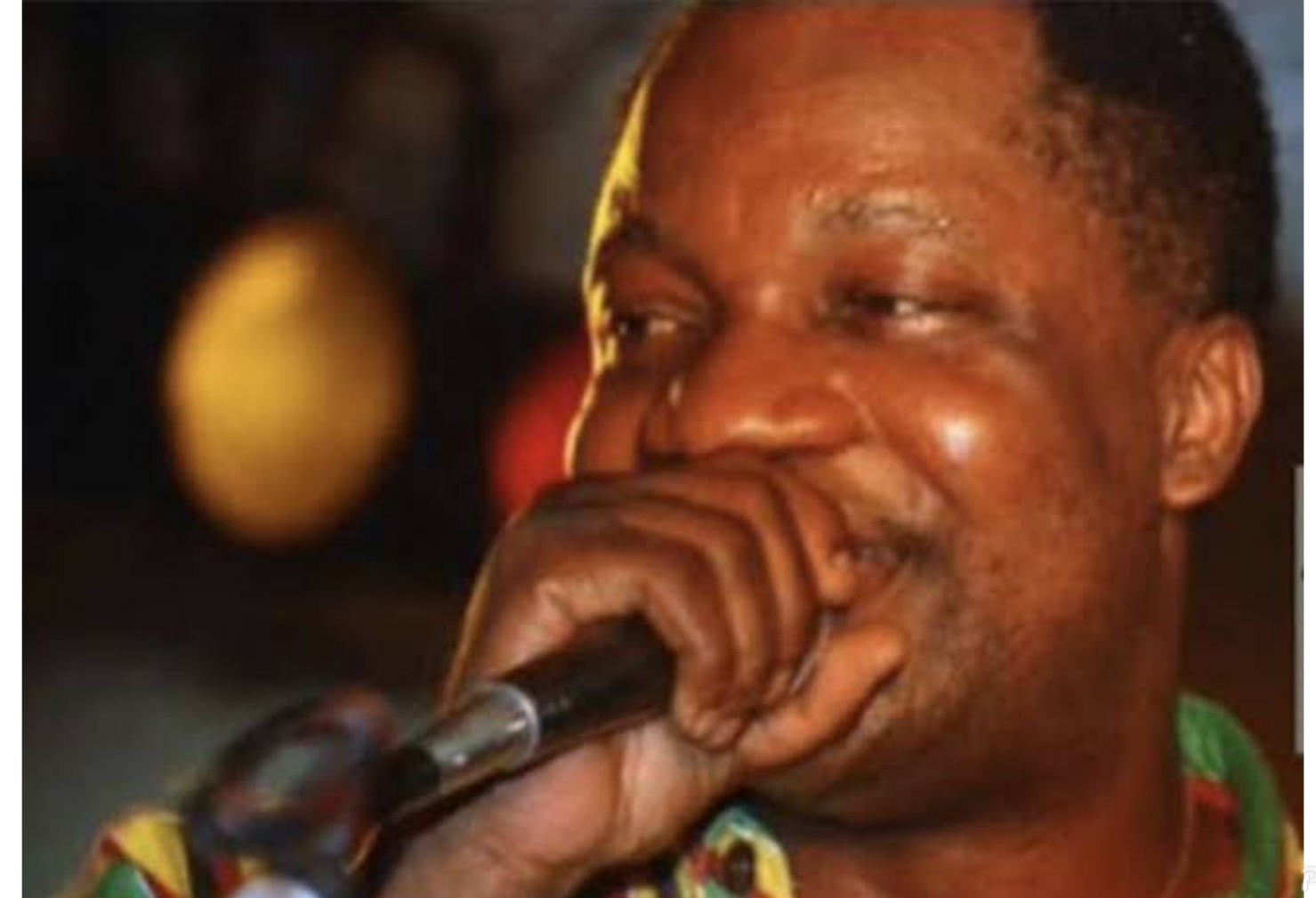 Congolese music legend Aurlus Mabele has died in Paris of the coronavirus, his family and friends said Friday.

“My father died this morning from the coronavirus, please honour his memory,” his daughter rapper Liza Monet, said on Twitter.

His former bandmate Mav Cacharel also mourned his loss on Facebook, paying tribute to a man who sold more than 10 million records and had a huge following across Africa.

It is understood the singer died on Thursday shortly after being admitted to hospital.

Born Aurelien Miatsonama, Mabele grew up in the Poto-Poto neighbourhood of Brazzaville, and broke through in the 1980s with Loketo, a group founded by guitarist Diblo Dibala whose name means “hips” in Lingala.

In the 1990s, Mabele brought a Caribbean touch to the music which relied heavily on beat boxes and synthesisers, and won a fanbase in the French West Indies like the older Congolese group, Les Bantous de la Capitale.

The musician had been in fragile health for more than 15 years, and had previously suffered a stroke.

Mabele’s death comes as Afro jazz star Manu Dibango is also being treated for coronavirus in a French hospital.

The 86-year-old Cameroonian legend, best known for the 1972 global hit “Soul Makossa”, is “resting well and calmly recovering”, according to a statement on his Facebook page.

Dibango was an influence on a huge array of artists, including the “king of pop”, Michael Jackson.

In fact Dibango accused Jackson of borrowing one of his hooks for two songs on his legendary “Thriller” album.

Jackson later settled out of court.