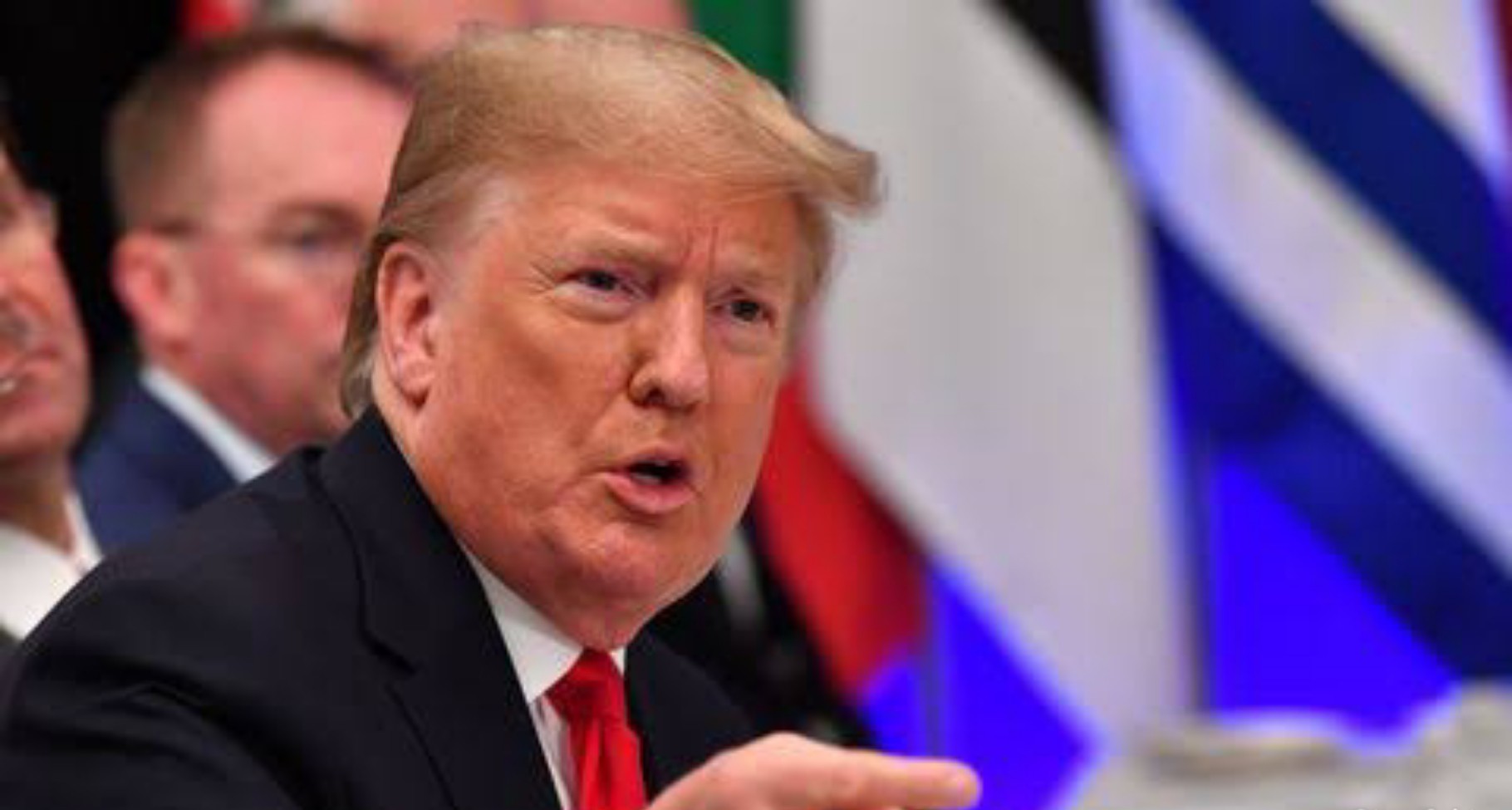 President Donald Trump has vowed the U.S. will achieve “total victory” over the coronavirus, describing himself as a “wartime president”.

He made this remark as he revived a Korean War-era measure allowing the U.S. to ramp up production of vital medical supplies.

Two lawmakers meanwhile became the first members of Congress to test positive for the infection.

At a White House news conference, the president was asked by a reporter whether he considered the country to be on a war footing in terms of fighting the virus.

Trump has been holding daily briefings on the emergency this week after being accused of playing down the outbreak in its early stages.

He said: “We must sacrifice together, because we are all in this together, and we will come through together. It’s the invisible enemy. That’s always the toughest enemy.

Trump announced he was signing the 1950 Defense Production Act, which empowers the president to direct civilian businesses to help meet orders for products necessary for national security.

But he said later on Twitter that he would only invoke the measure “in a worst case scenario in the future”.

Trump also described as an “absolute, total worst case scenario” a warning by his Treasury Secretary, Steve Mnuchin, that the pandemic could send US unemployment rocketing to 20%.

The president said two U.S. Navy hospitals ships would be pressed into service to help alleviate an expected shortage of sick beds.

The USNS Comfort is expected to be sent to New York Harbor, though defence officials said it is currently undergoing maintenance in Virginia.