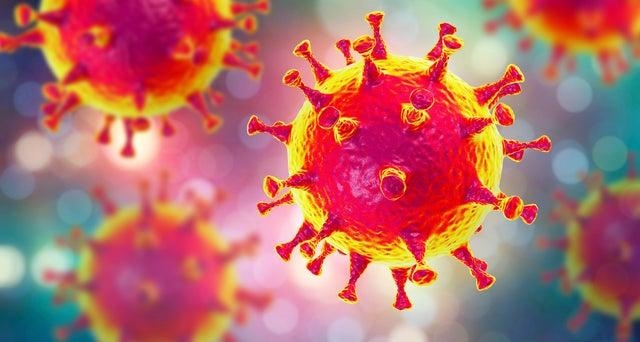 As the novel coronavirus COVID-19 continue to spread across Africa, the Zimbabwean government on Friday March 20, has reported its first case of the dreaded virus.

The patient is a male, 38, from the tourist town of Victoria Falls, traveled March 7 to the U.K. and returned March 15 through South Africa, said Health Minister Obadiah Moyo.

“This is the first case of Covid-19 in Zimbabwe. The patient is a 38-year-old Caucasian man … who had travelled to Manchester in the UK on the 7th of March and returned to his home in Victoria Falls on the 15th of March via South Africa.”

AFP reported that though the country’s public health system has been suffering for years from a lack of equipment and drugs, the Zimbabwean government has announced a raft of steps to prevent the virus from spreading and they include the cancellation of public and sporting events, and constraints on gatherings. Schools will also close on Tuesday March 24.