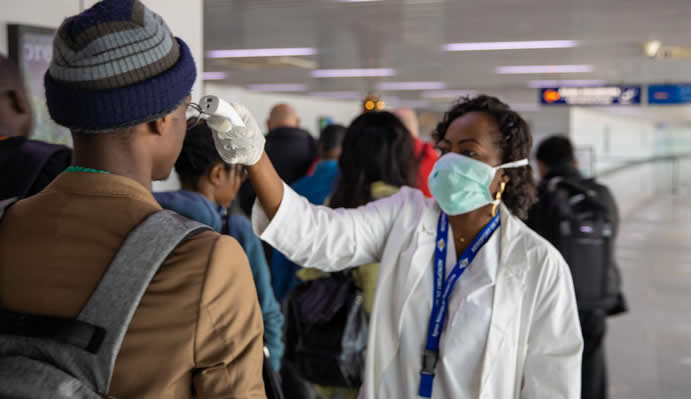 Three new cases of #COVID19 have been confirmed in Lagos State in the evening of Sunday 22nd of March. The new cases were confirmed barely few hours after the state confirmed three other cases in the morning.

All the cases are being treated at the Infectious Disease Hospital, Yaba. Two of the cases are returning travelers and one is a contact of a confirmed case.

2 have been discharged with no deaths.