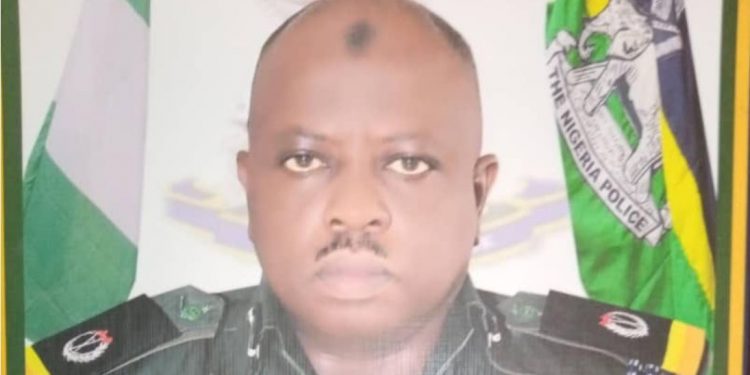 The death of a police officer identified as ACP Abdullahi Ibrahim has been announced by Anambra State Police Command.

In a statement released by the Police Public Relations in the state, Haruna Mohammed, it was stated that the officer, who was the Commander, MOPOL 54, Onitsha died with his wife on Friday in a fatal motor accident at Okene bypass, Kogi State.

Mohammed said his daughter and son, however, survived the crash, and were rushed to the hospital where they are responding to treatment.

The statement reads, “On behalf of the Commissioner of Police CP John B.Abang, fdc I regret to inform you that Anambra State Police Command has lost the Commander, MOPOL 54, Onitsha, Anambra State, *ACP Abdulahi Ibrahim*.

According to the statement, he died as a result of a fatal motor accident at Okene bypass today. His remains was conveyed to the mortuary at Okene General Hospital.

“The Commander also lost his wife as well but his daughter and son are responding to treatment at the Hospital.

“Meanwhile, the Command has raised a team who are already on their way to Okene in Kogi State in order to convey the remains of the victims for burial arrangements and other necessary action.”