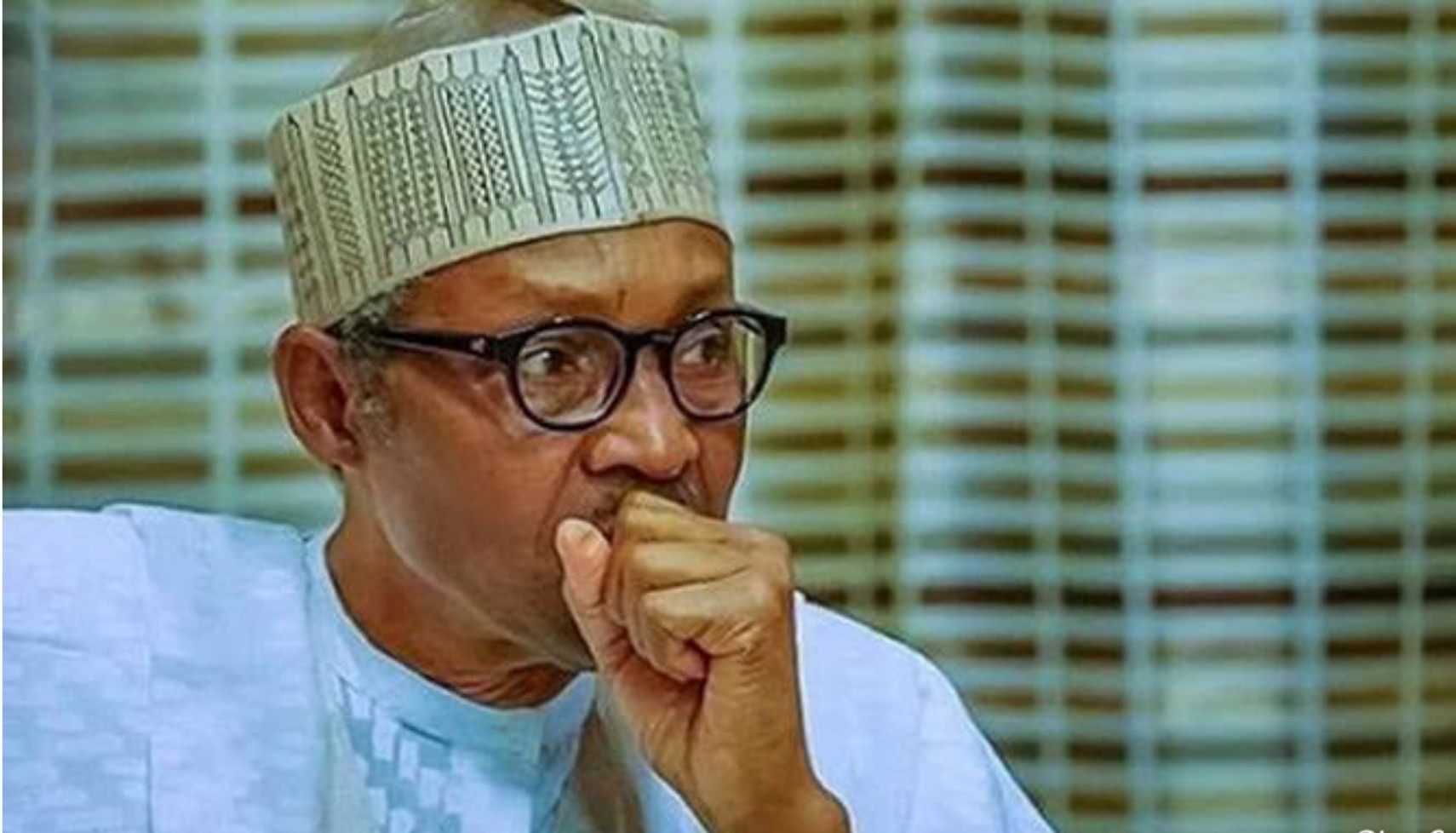 COVID-19: Presidency Reacts To Rumours That Buhari, Kyari Have Been Flown Out Of Nigeria

The presidency on Thursday dismissed as falsehood the claim in an audio message alleging that President Muhammadu Buhari and the Chief of State to the president, Mallam Abba, have been secretly flown out of the country for treatment abroad.

In the message, a lady could be heard narrating how the supposed trip was arranged, claiming that she learned about it from her friend whose husband is an Air Force pilot earlier contacted to fly the duo.

When asked to respond to the claim, the Special Adviser to the president on media and publicity, Femi Adesina, said he would not comment on falsehood.

The presidential spokesman had earlier in the day tweeted what appeared to be a response to the various rumors milling around the president’s state of health since Kyari was revealed to have tested positive for COVID-19.

“Why do some people imagine vain things and concoct lies and evil? Simple. Their minds are diseased and incapable of clean and edifying thoughts. President Buhari is on top of ensuring that Nigerians are kept safe from Covid-19. The good work continues,” he tweeted on his personal handle @femiadesina.

Also, Bashir Ahmad, the presidential aide, while speaking via his verified Twitter handle, described the rumour as fake and totally untrue.

FAKE NEWS ALERT: The voice note that President @MBuhari and Chief of Staff, Abba Kyari have been secretly flown out of the country is totally UNTRUE. It was intentionally recorded to cause chaos and fear. This fake news was originated and being circulated by one @jacksonpbn.