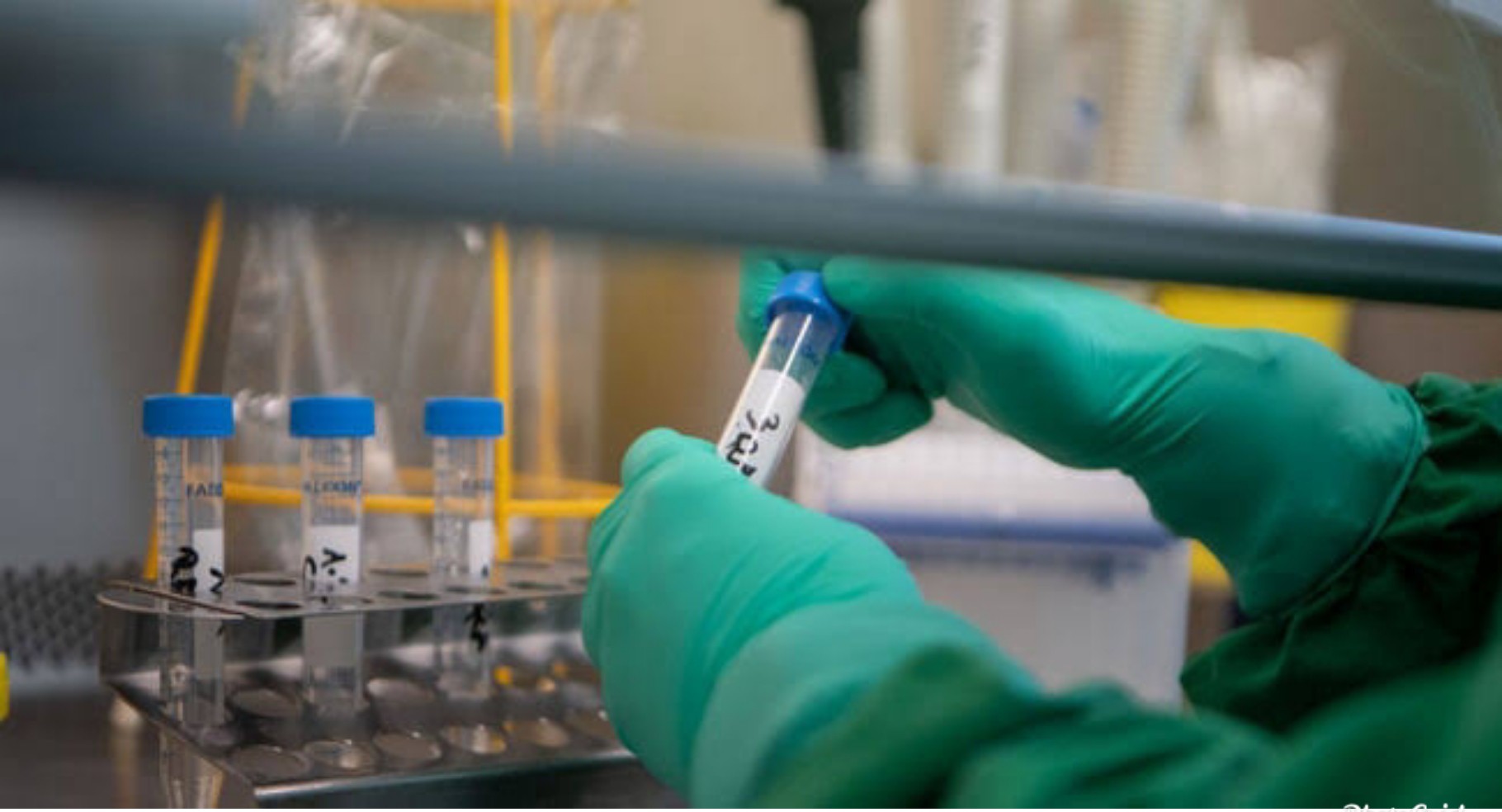 The Bauchi State Government has confirmed a third case of COVID-19 in the state.

The victim is a 55 years old man who tested positive for the virus.

Addressing journalists at one of the isolation centres in Bauchi, the deputy governor of the state, Bala Tela, said a third case was confirmed when the disease control centre, NCDC, returned the result of the 21 suspected blood samples taken for testing.

The deputy governor, who is the chairman of the state task force on COVID-19, said the third case was part of the 70 blood samples tested in the state so far.

He said all the three cases including the state governor, Bala Mohammed, are currently being managed at the isolation centre at the Abubakar Tafawa Balewa Teaching hospital.

The deputy governor lamented that the state has done some contact tracing of the first and second index cases but they are yet to get their blood samples taken.

The Bauchi announcement indicates that more Nigerians have tested positive to COVID-19 than the 135 last announced by the NCDC earlier today. Bauchi only had two cases among the 135.

The NCDC is expected to update its data later today.

Waiting for rapist to get rich before speaking out is gold digging, Cubana Chief Priest says