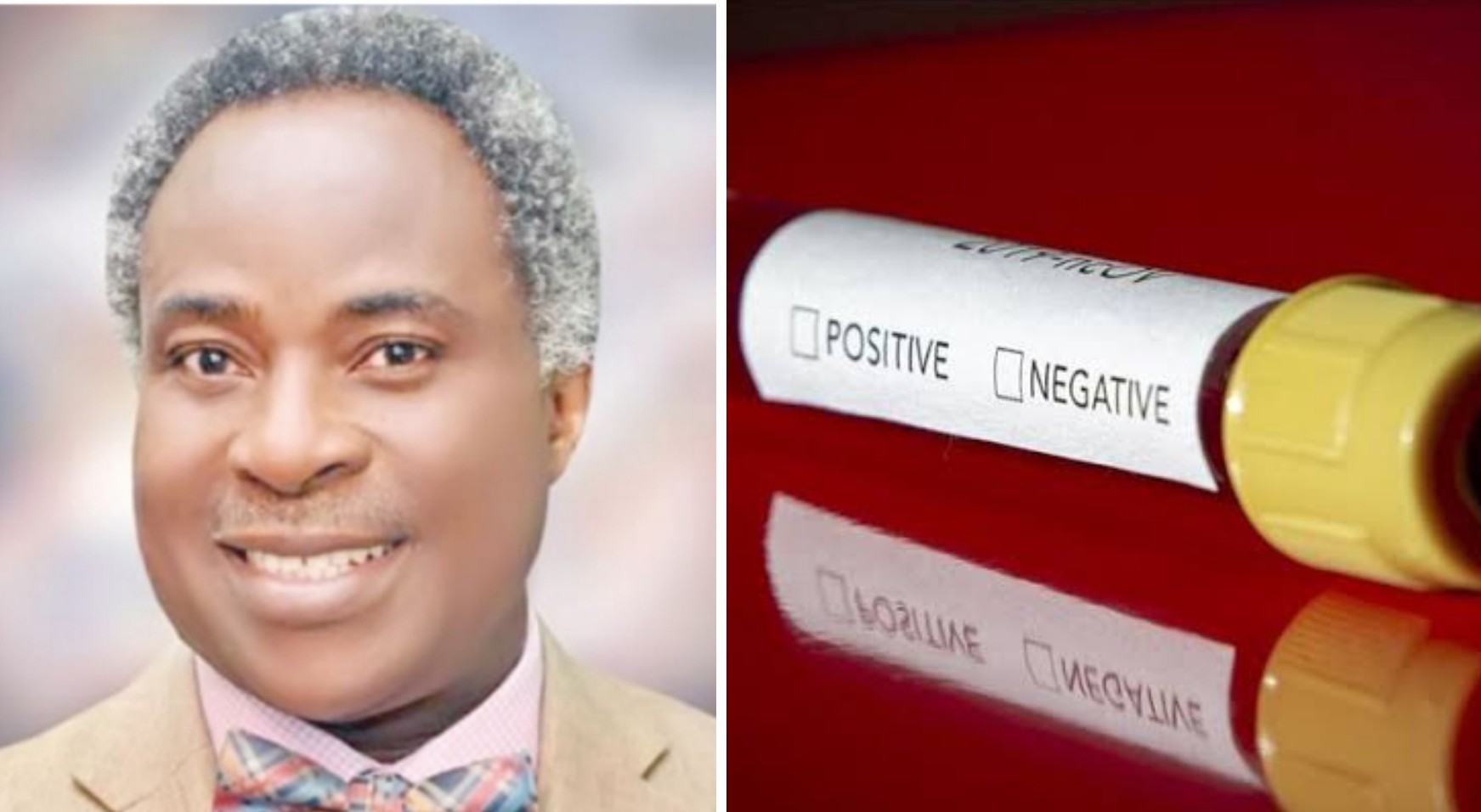 Akinrinlola said the test result arrived at about 3:45p.m. to gladden the heart of family, friends and workers of the institution.

Otegbayo had tested positive to the virus seven days ago.

He said he may have contracted the virus through Board meetings of the hospital held from Monday to Wednesday last week.

The week-long meetings were suspended on Thursday after some members showed symptoms of COVID-19.

He was among the eight confirmed cases in Oyo State as at Wednesday April 1.

The Provost of the College of Medicine and his deputy have also tested positive for the virus and have since placed themselves in self-isolation.