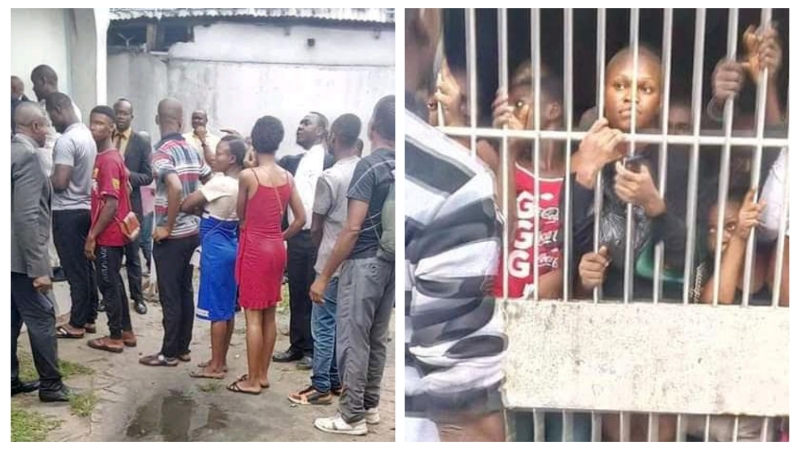 Over 100 residents of Rivers state have been arrested and prosecuted by the State Police Command for violating a lockdown order issued by the state government.

WITHIN NIGERIA had earlier reported that Governor Nyesom Wike had announced the closure of land and sea borders in the state and a ban on vehicles entering or leaving the state.

While announcing the lockdown, Governor Nyesom wike also directed that the setting up of surveillance posts at the state borders to screen people coming into the state and a ban on burials, weddings, and other social gatherings in the state.

WITHIN NIGERIA learnt that residents of the state who were arrested by the police in different parts of Port Harcourt between Monday and Thursday were charged with three-count of conspiracy, disobedient to Governors’ directive, street trading which caused a breach of public peace.

They were arraigned before Dr Rita Oguguo, Chief Magistrate D.D. Ihua-Maduenyi and Senior Magistrate V E Nweke in their various courts, granted bail to the suspects.

The state government was however accused of not practicising the social distancing it has been canvassing for, as over 100 persons were reportedly placed in one cell unit. 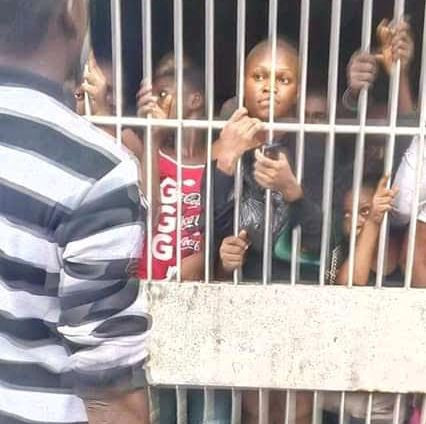 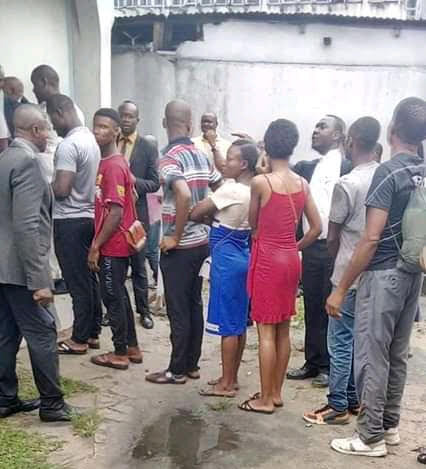