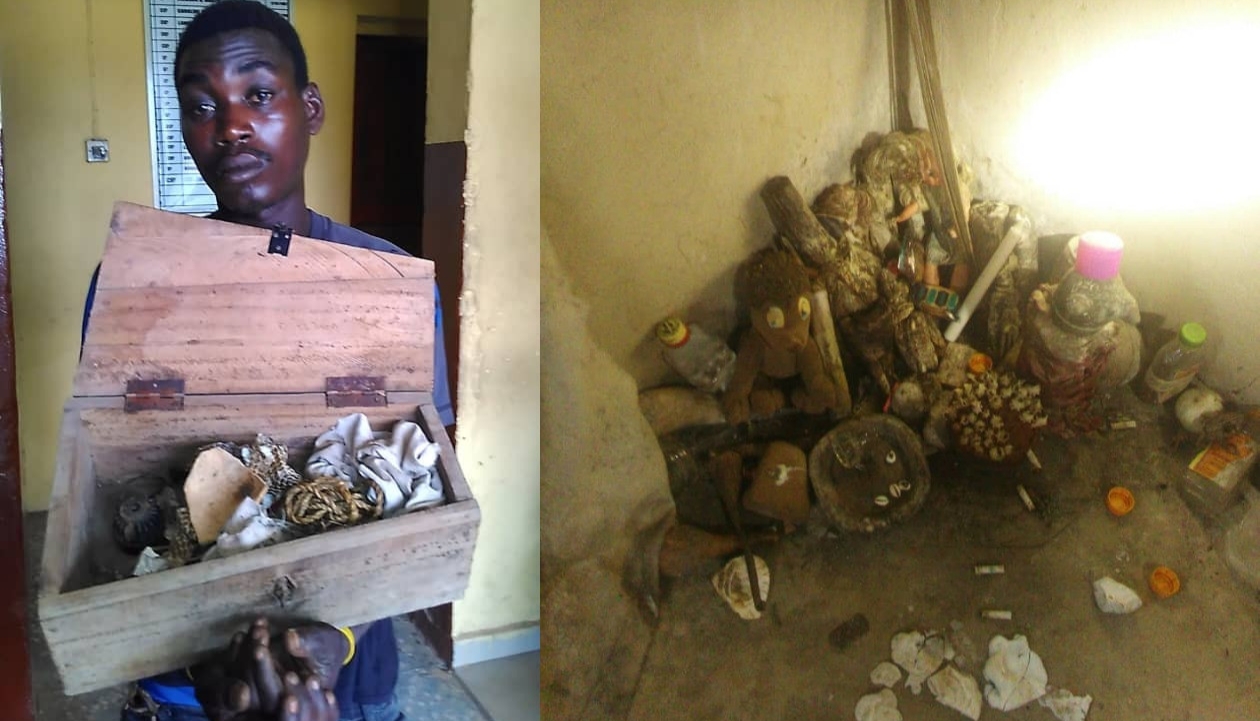 A 30-year-old suspected ritualist identified as Dona Asogba has been arrested by the Lagos State Police Command in the Ikorodu Area of the state.

This was disclosed in a statement released on Sunday, April 5 by the Police Public Relations in the state, Bala Elkana.

Elkana said the suspect was arrested after residents of Panuse area, Okoafo in Ikorodu reported at Morogbo Police Station that Asogbo and his alleged accomplice, Peter Alogbo who is currently at large have turned an uncompleted building in the community into a rituals’ den and that their activities has instil fear and panic in the community.

According to the police, a team of Police officers led by the Divisional Police Officer visited the scene.

A mini size wooden coffin and all sorts of festish items were found in the uncompleted building.

The police spokesperson said Investigation is ongoing while efforts are being made to arrest the fleeing accomplice. 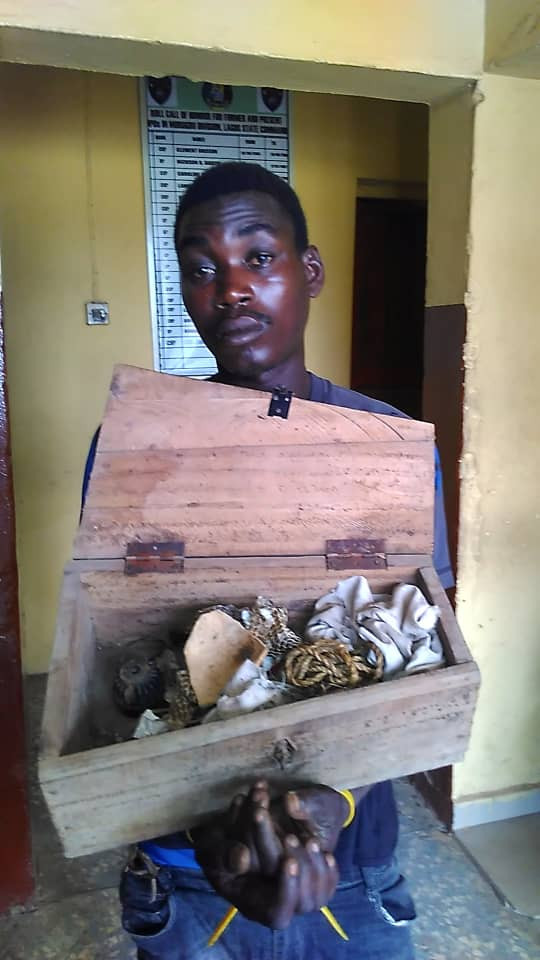 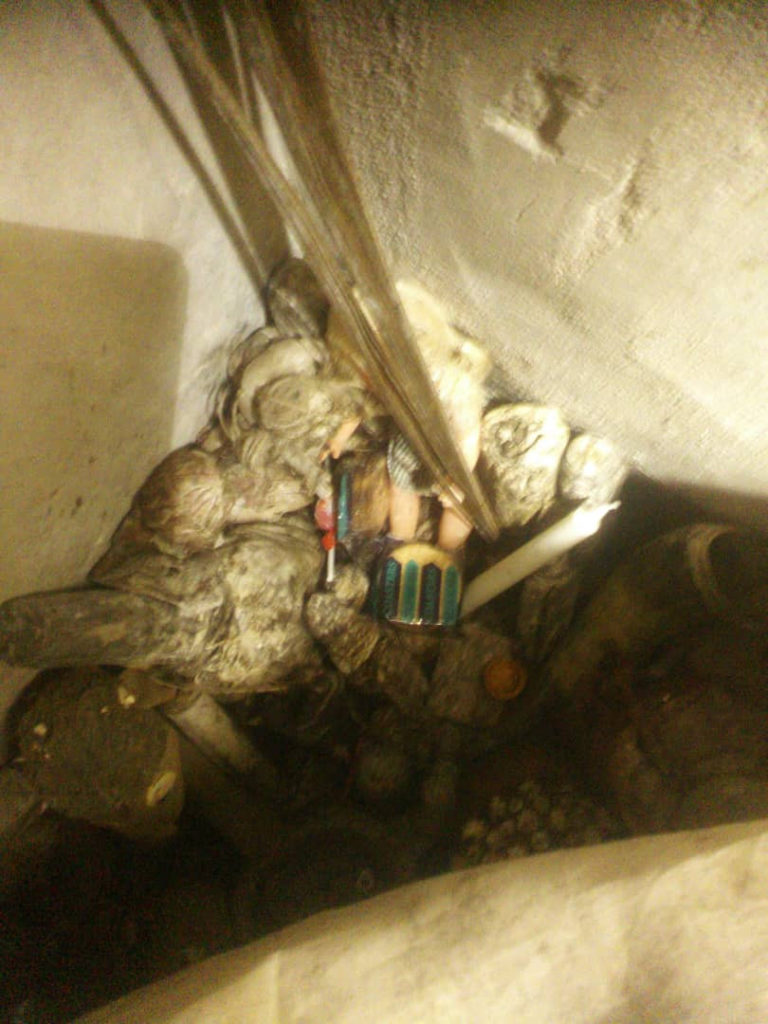 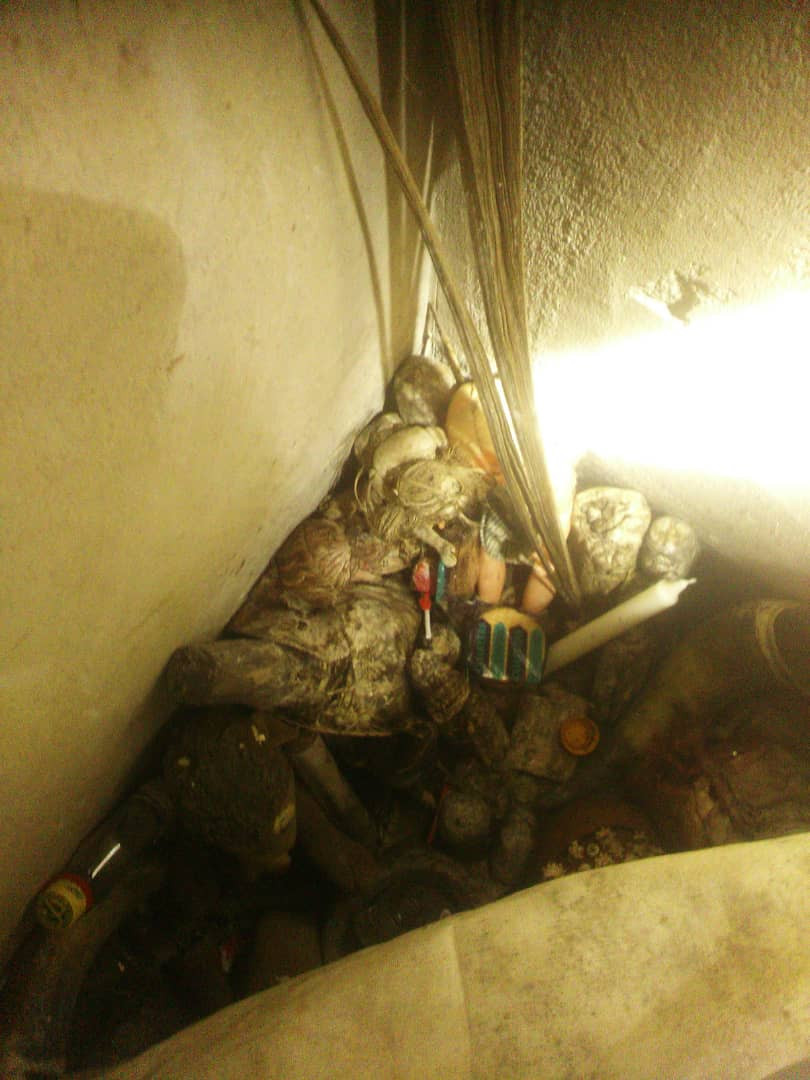