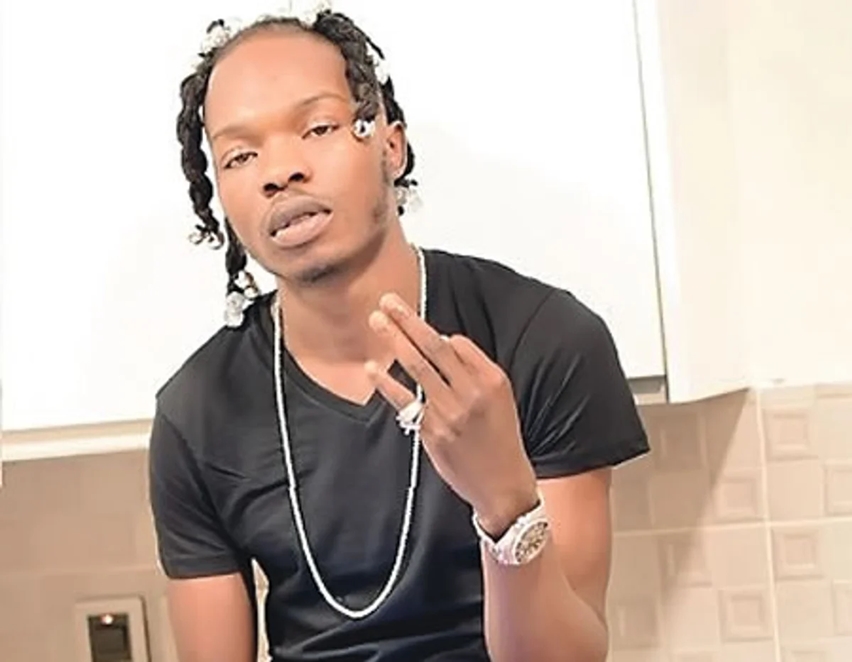 Hours after Funke Akindele and hubby were sentenced for organising a house party amidst coronavirus lock down, singer, Naira Marley, who is wanted for being at the party has surrendered himself to the police at State Criminal Investigation Department, Panti, Yaba, Lagos State.

The state police command spokesperson, Bala Elkana, who confirmed this, said Naira Marley arrived the SCID office on Monday afternoon April 6, and has been interrogated. He will also be charged to court for violating the restriction orders.

The police say the command has launched a manhunt for the remaining persons who attended the party organized by Funke Akindele and her hubby over the weekend.