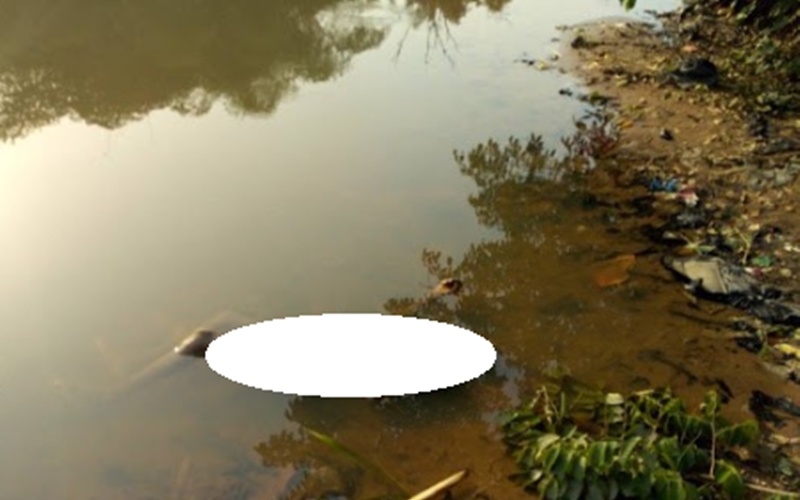 Officers of the Nigeria Police Command on Monday afternoon, April 6, recovered the lifeless body of a yet-to-be identified young man floating in a river in Osun State.

The head of the Ajoda Idi Okiti community, Chief Bisiriyu Aderemi, who discovered the body,told journalists that he saw something floating on the river not knowing it was a human body until he moved closed to it.

He said: “This afternoon (April 6), I was on my way to Iragbiji when I suddenly saw the lifeless body of a yet-to-be-identified man, initially I thought it was a log of wood until I moved closer and later discovered it was a dead body.

“Although my findings showed that he was not mentally stable when he was alive. But nobody can say what could have been the cause of his death.”

A police officer from Iludun Police Division, Nurudeen Salami, said they evacuated the dead body following the report they got at the station.

Although the cause of the man’s death has not been revealed, his body has been taken to the morgue of Ladoke Akintola Teaching Hospital, LAUTECH in the state capital.