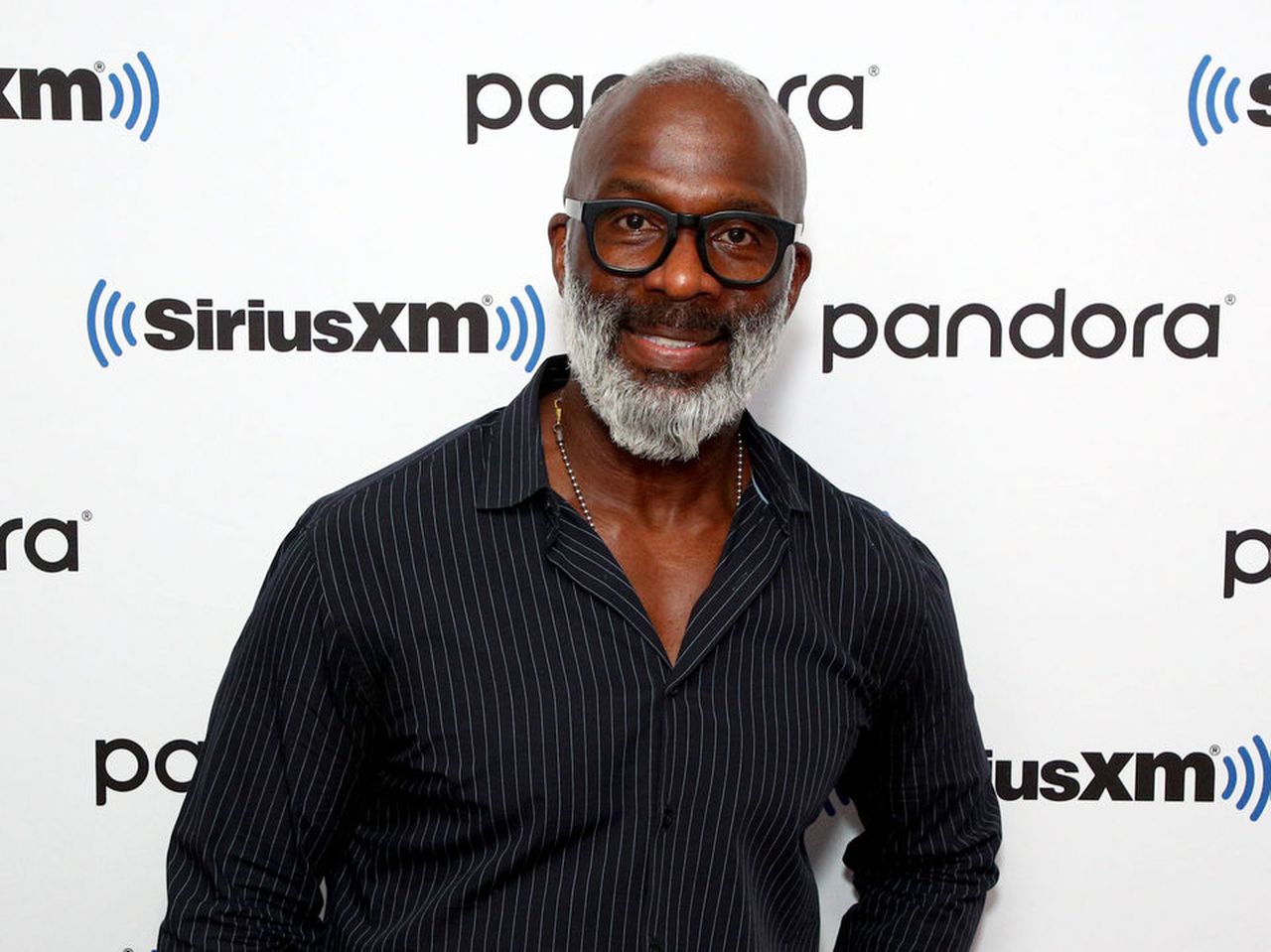 Gospel singer, BeBe Winans Reveals He, His Mother And Brother All Contracted COVID-19

54 year old American gospel and R&B singer, BeBe Winans is on the road to recovery after contracting COVID-19. But touching on how contagious the novel coronavirus is, the Gospel singer also revealed that his brother was hospitalized due to the virus, and his mother also was infected.

The singer opened up about his Coronavirus diagnosis during a recent interview on SiriusXM’s The Joe Madison Show, where he disclosed that he has now made full recovery.

Speaking about his struggle with Coronavirus, the gospel singer said: “Sometimes, for some reason, we as a people when we look in and we look at television and various things that’s going on around us, we somehow say, that can’t happen to me for some reason.

I don’t know why, but sometimes we believe that. And even myself being cautious, when the outbreak started, I did just a little travel. I was actually in New York and I was like, well, I’m going to Detroit because I had a friend pass and we were having a funeral and just that little travel, I caught it.”

Winans said when he returned home, he started coughing. He experienced fatigue, chills, loss of appetite.

According to him, he was not able to go to the hospital as the doctor told him to stay home because he wasn’t in need of a respirator.

He also revealed that his brother also contracted the disease. “He had a fever and pneumonia set in. He was there for four or five days.”

Winans also said his mother contracted the virus. “My mom was touched for four or five days, ” adding that: “I’m a man of faith and just raised in and in my mind, I’m just concrete in the subject matter that God is greater than everything. Yet, and still, it’s so important for us to use common sense.

So, being on the other side of it now, I’m just grateful that the word, I just finished my run and through the whole run, I was just saying, God, I thank you. I thank you because it could have been a different outcome for me and my family. So, I’ve learned to be more grateful for life itself.”