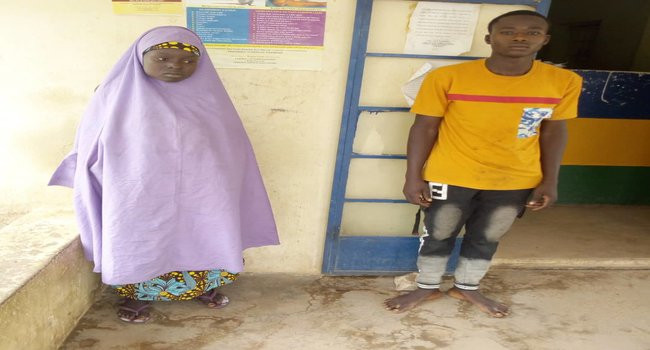 No fewer than two people have died and 17 others hospitalised after they ate poisoned food at a wedding ceremony in Mani Local Government area of Katsina state.

This tragic incident was confirmed to newsmen by the Police Public Relations in the state, Gambo Isah.

Isah said the fatalities were recorded after some persons poisoned the food served at the wedding party.

He said two suspects, Musa Suleiman and Shafa’atu Sijaro, have confessed to poisoning the food served at the wedding using a substance known in local parlance as Zaqami

Gambo said investigation is ongoing to ascertain who put the suspects to the task or if they acted of their own will.