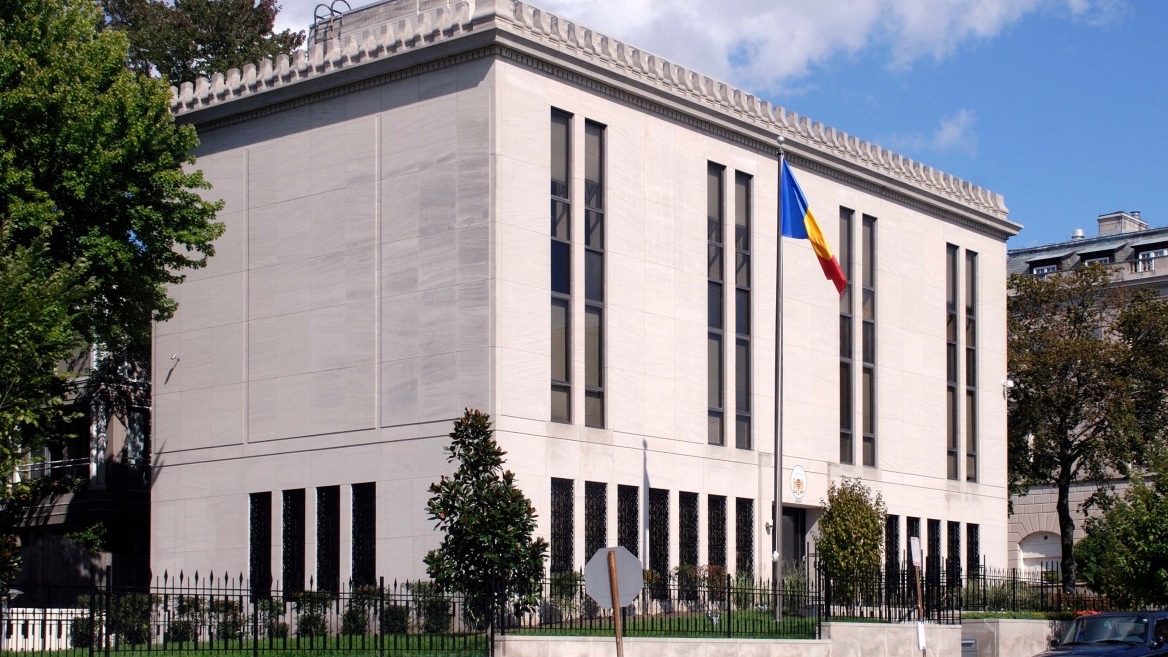 Days after videos of alleging inaction or non-participation of the Nigerian Army in the fight against Boko Haram went viral, Chad’s embassy has written Nigeria over shared videos, saying it was taken out of context.

According to the Chadian embassy, some of the videos are misleading and dates back to 2015 and with dubious origins.

The Embassy of the Republic of Chad to the Federal Republic of Nigeria hereby informs the public opinion that for some time now, misleading videos and images dating back to 2015, with dubious origins have been circulated on the web and in some online or print media designed to wrongly attribute to His Excellency Idriss Deby Itno, President of the Republic of Chad, completely distorted remarks, taken out of its context and alleging inaction or non-participation of the Nigerian army in the fight against Boko Haram.

The Embassy of Chad strongly rejects and denounces this regrettable misinformation which only aims at deteriorating the excellent relations that exist between Their Excellencies, President Idriss Deby Itno and His Brother and Counterpart, President Muhammadu Buhari, as well as the cooperation and exemplary and dynamic interaction established between defense and security forces of both sister and neighbouring countries bound by history, geography, culture and blood.