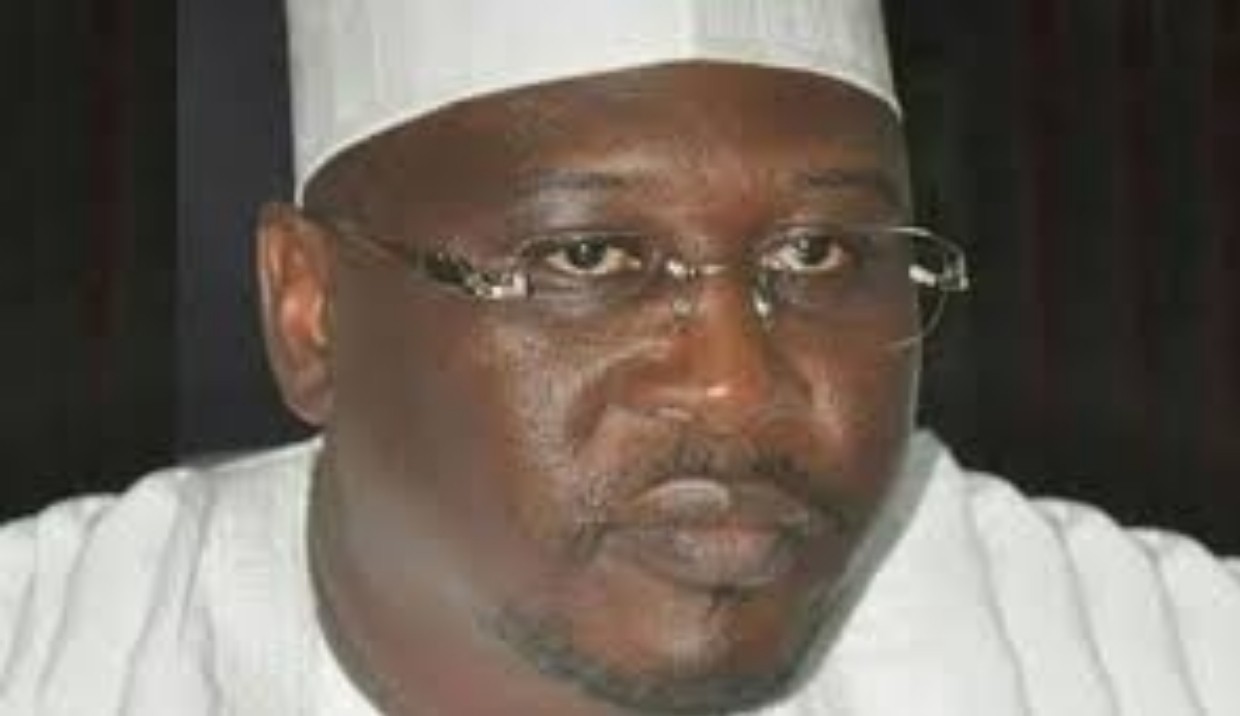 Governor Ahmadu Fintiri of Adamawa State has lifted restrictions in intrastate movement as a major part of a relax of the lockdown he imposed on the state two weeks ago.

He said in a review broadcast Tuesday evening that following impressive compliance to regulations of the initial lockdown, he had concluded on the safety of relaxing some of the measures.

The Governor directed civil servants who had been asked to work from home in the spirit of the initial lockdown to resume work Wednesday, but that all schools would remain shut till further notice.

He said that while movement is allowed within the state, moving in from any other state or country would remain prohibited.

He said while commercial motorcycles (Keke Napep) which serve as taxis in major towns across the state could now operate, they must not carry more than two passengers at the same time.

He urged the people to maintain social distancing and for religious organisations to organise no meeting that would have more than 50 people in attendance.